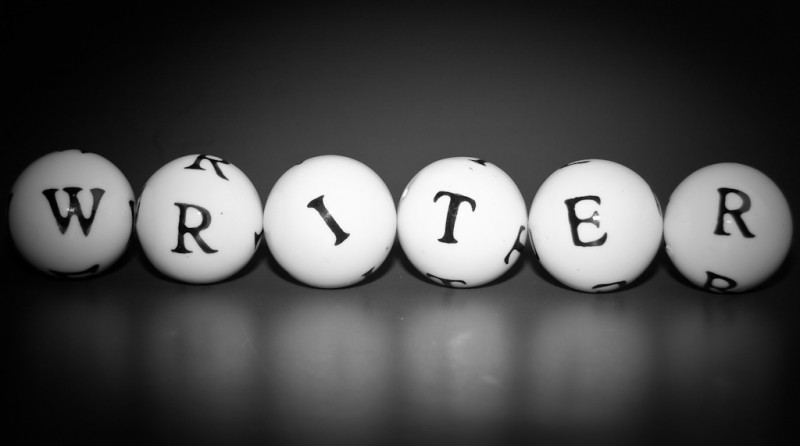 The Weekly Writing Tips are a collection of best practices for writing and reporting at Global Voices. December's tips are brought to you by Mary [1], regional editor for Latin America.

“If there is a magic in story writing, and I am convinced there is, no one has ever been able to reduce it to a recipe that can be passed from one person to another.” –John Steinbeck

Welcome to the second installment of December’s Weekly Writing Tips.

Elmore Leonard’s 10 Rules of Writing
“If it sounds like writing … rewrite it.”

Six Tips on Writing from John Steinbeck
“Write freely and as rapidly as possible and throw the whole thing on paper. Never correct or rewrite until the whole thing is down. Rewrite in process is usually found to be an excuse for not going on. It also interferes with flow and rhythm which can only come from a kind of unconscious association with the material.”

Zadie Smith’s 10 Rules of Writing
“Leave a decent space of time between writing something and editing it”.

Ernest Hemingway
“As a writer you should not judge. You should understand.”

Walter Benjamin’s Timeless Advice on Writing
“Stages of composition: idea — style — writing. The value of the fair copy is that in producing it you confine attention to calligraphy. The idea kills inspiration, style fetters the idea, writing pays off style”.

Susan Sontag’s
“A writer, like an athlete, must ‘train’ every day. What did I do today to keep in ‘form’?

“Don’t be afraid to be concise!”

Margaret Atwood: 10 Rules of Writing
“Do back exercises. Pain is distracting.”

Henry Miller’s 11 Commandments of Writing and Daily Creative Routine
“Work on one thing at a time until finished”.

Mark Twain
“Use the right word, not its second cousin”.

Stephen King
“I believe the road to hell is paved with adverbs, and I will shout it from the rooftops”.

David Ogilvy’s  “How to Write”
“Use short words, short sentences and short paragraphs”.

You can access all of them in one of my favorite sites: Brain Pickings [2].