Writing Tips: Make Your Story Sing! What We Can Learn About Storytelling From Freddy Mercury's ‘Bohemian Rhapsody’ 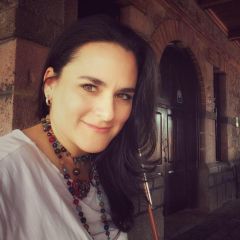 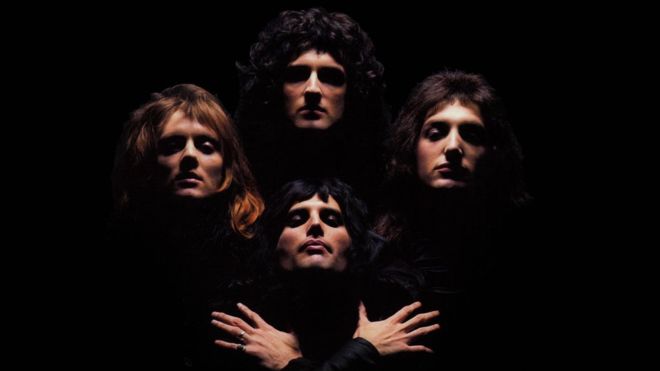 The Weekly Writing Tips are a collection of best practices for writing and reporting at Global Voices. April's tips are brought to you by Elizabeth Rivera, Latin America editor.

Last week we learned some storytelling tips from filmmaker Andrew Stanton. Now I invite you to explore songs as inspiration for our storytelling techniques. I am a big music fan and without a doubt many of the most powerful stories I've come across are songs.

‘Make your story sing: Learn from songwriters how to tell stories in just a few words’

Steve Buttry, director of Student Media at LSU's Manship School of Mass Communication, tells us in his blog The Buttry Diary:

A common conflict in newspaper newsrooms today is newsholes getting tighter and writers complaining about space limitations on their stories. While space is not limited online, busy digital readers still favor tighter stories. Without question, some stories lose important substance as they get cut for tighter newsholes. But writers should not assume that length restrictions preclude quality narrative writing. Listen to some of your favorite songs. Study the storytelling of the songwriters. They tell powerful stories in fewer words than the average daily news story. Use those techniques in your stories.

Jack Hart, retired writing coach from the Oregonian and author of A Writer’s Coach, teaches writers to follow a story arc. Buttry used the story arc to analyze a song, so let's do the same with one of Global Voices’ favorite songs: “Bohemian Rhapsody” by Queen; one of the weirdest, most inspired and least-understood songs in the history of rock.

Songwriter Freddy Mercury never disclosed the meaning of the lyrics. Perhaps it's this mystery, along with a great interpretation, that has made it one of the most sung songs in English. And here's the first lesson we can take from it: nobody had ever heard anything quite like it before.

There are also other important elements to take into account in our storytelling that we can borrow from songwriting, according to Steve Buttry:

So, what's your favorite song? What is it about its story that draws you back to listen to it over and over again? Use it too to inspire your writing.