Whale Hunting in the Faroe Islands, a Tradition or a Massacre? 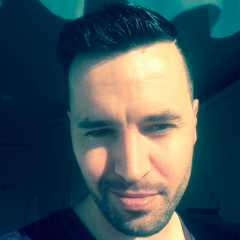 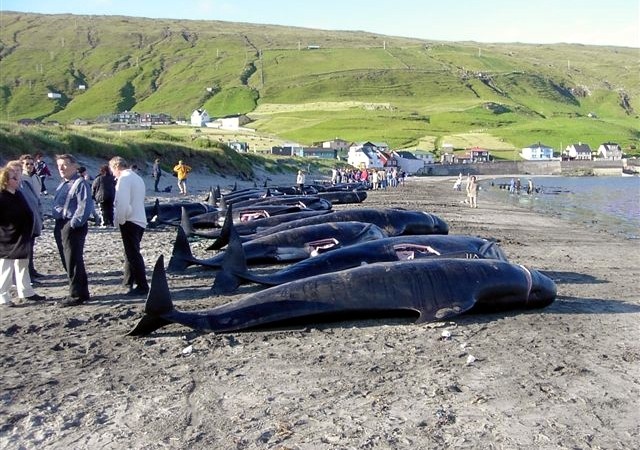 Whale hunting continues to be a legal and normal practice in countries like Japan, Norway, Iceland and Denmark. Every year, in the summer months, the Arctic is one of the places where the practice occurs.

The Faroe Islands, an autonomous territory of the (Kingdom of) Denmark, is located between Norway and Iceland. Denmark is one of the most advanced countries in the world in terms of having the most sustainable social and environmental policies. In this autonomous territory the killing of whales (and small cetaceans) is done with the goal of perpetrating a tradition of the first inhabitants of the islands, in the second half of the 16th century. This ritual, called the grind, or adrap, takes the life of hundreds of cetaceans (mostly pilot whales and some species of dolphins) every year, especially in the summer, to the merriment of a community that is, in itself, responsible for the organization of this event. The ritual starts with the blocking off of a large number of whales, in a semi-circle created with dozens of boats that drive the animals into a bay or a fjord where the people who allow the ritual to continue are concentrated. 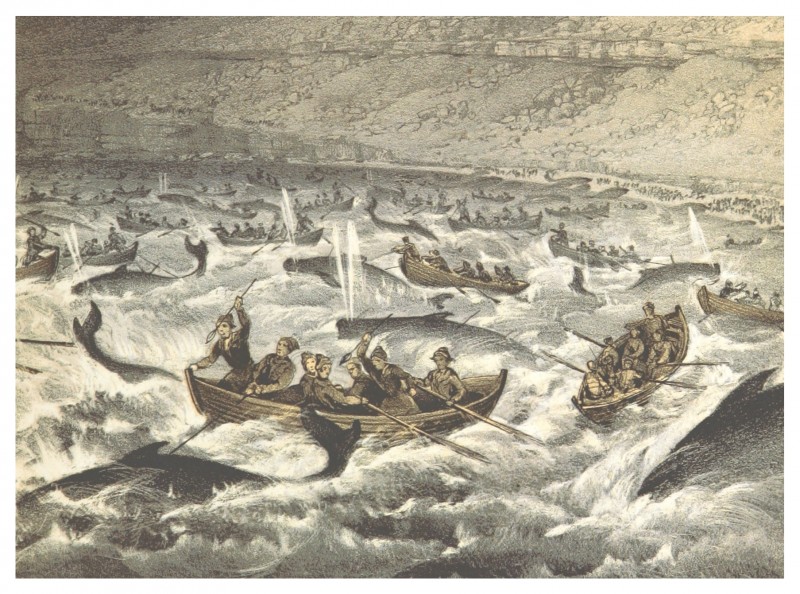 Traditional whale hunting. Image from the book “A Narrative of the Cruise of the Yacht Maria Among the Feroe Islands in the Summer of 1854″. Photo: Public Domain/British Library

It was on the 13th of August of 2013 that this ritual, criticized by environmental organizations and defended as a form of meat supply in every district of the islands, had an especially bloody day. In just 24 hours, 135 pilot whales were killed in Húsavik. But Húsavik wasn't the only place. In Hvalba, on the same day, 430 Atlantic dolphins were driven to the designated “whale bay” and killed in the same location, in a scenario that repeats itself more or less in the same magnitude, every year, at this point in the year. 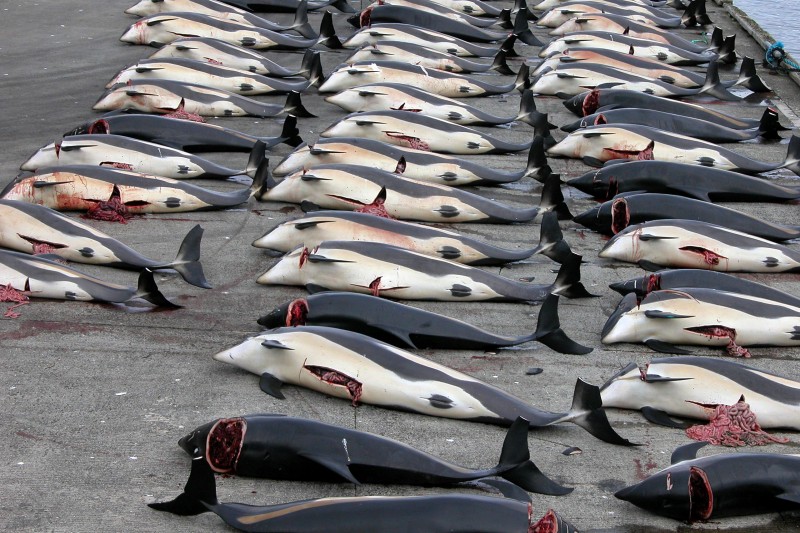 In the summer of 2015, a petition was created to end this barbarous tradition that happens every year. The petition, which ended with practically 50 thousand signatures, was sent to the cabinet of Kaj Leo Johannesen, the Prime Minister of the Faroe Islands. However, whale hunting continues every summer.

Meanwhile, other groups keep the flames of protest burning against this yearly massacre of whales that happens in this territory. Denmark is one of the subsidiary countries of the European agenda, having started the 2012 cycle of European presidency. Dan Jørgensen, a former-member of a European Socialist Parliament Group, said back then that:

A series of short documentaries show us the way that some activists are facing the process and fighting it, in a mixture of images that show the violence of the phenomenon and the way that those who combat it have been treated until now on the days in which these activities take place.