Weekly Writing Tips: Grab Some Popcorn for This One 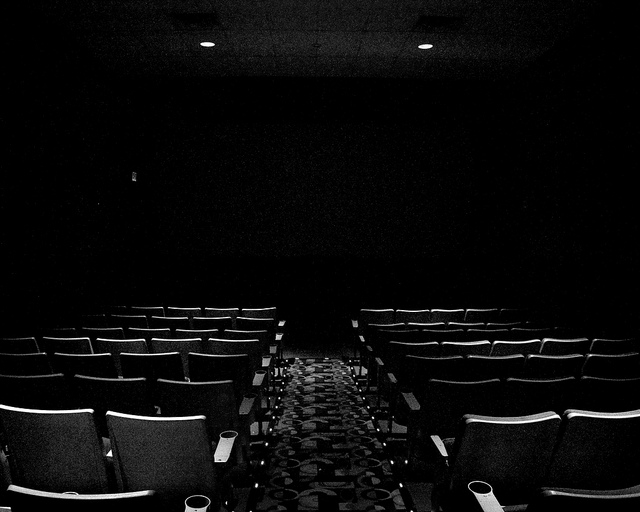 The Girl with the Dragon Tattoo is a Swedish psychological thriller film based on a novel by the same name. The novel is part of the millennium series by Stieg Larsson (I've read translations of all three and recommend them). This film adaptation centers around journalist Mikael Blomkvist's investigation to find out what happened to a woman from a wealthy family who disappeared 40 years before. He recruits the help of computer hacker Lisbeth Salander. The novel was also adapted to screen in Hollywood and stars Daniel Craig and Rooney Mara.

This film comes highly recommended by our news editor Lauren Finch. I haven't watched it yet, but plan to soon. IMBD informs me that in His Girl Friday, a newspaper editor uses every trick in the book to keep his ace reporter ex-wife from remarrying. I included it here, hoping this 1940 American screwball comedy film will offer much-needed laughs after all my film suggestions, which are pretty serious.

Also, in case you missed last week's writing tips on social media reporting, here it is.