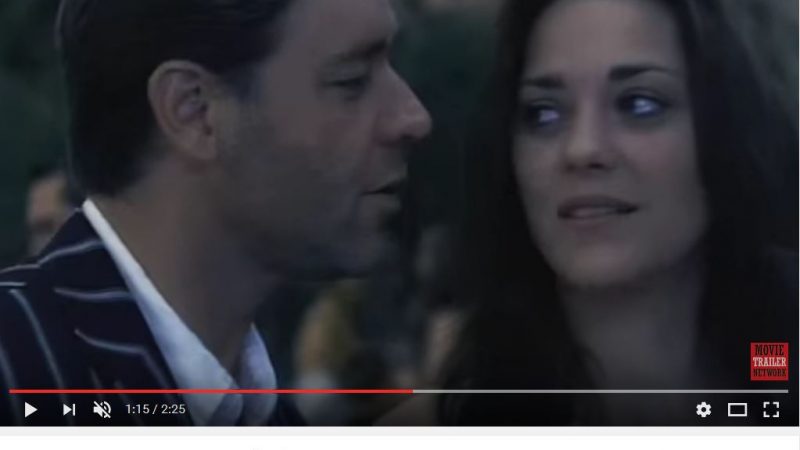 According to the French National Institute of Statistics and Economic Studies (INSEE), expats make up around 8.8% of the French population which translates into 5.8 million people in 2013. That same year, there were an estimated 3.5 million French citizens living in abroad. Net migration to France (the difference between those coming in and leaving the country) has dropped significantly since 2006. Even if the increase in isolationism (Brexit, American election, etc.) has slowed down international migration, expat communities still represent an important share of the population in Western countries. 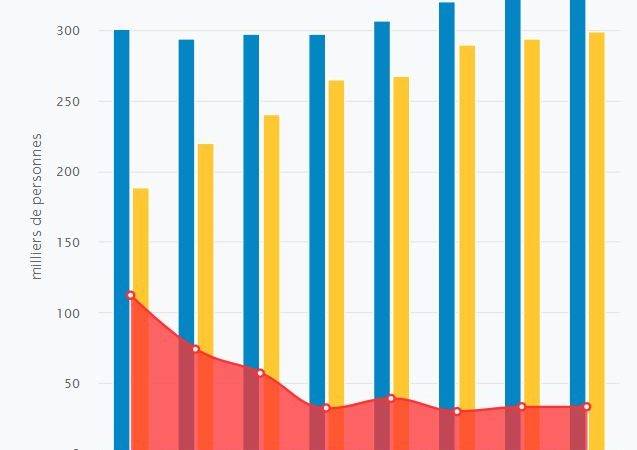 This part of the population look warily at the increase in nationalist ideologies in France, the main impact of which has been Marine Le Pen leading the polls with the presidential elections only a couple of months away. The victories of Donald Trump in the American elections as well as supporters of the Brexit in Great Britain have increased the conviction of French far right party that the time to take power is close at hand.

What would a victory for the far right mean for these expats? Carine, a Cameroonian living Paris, explains by email:

In two weeks I have to go to the prefecture to get my long term residency card. I hope it will be approved before the elections because after them the rules could change very quickly. I know a lot of friends who are also awaiting the renewal of their residency cards and they’re very worried about their short-term future.

Danish student Iben is also concerned about it being increasingly hard to remain in good standing with government bureaucracy. She thinks the process is already restrictive enough:

When I moved to Paris, I never adapted my expectations to the French way of doing bureaucracy. I kept believing it would be as efficient and transparent as it is in Northern Europe. I could have avoided so much stress if I realized sooner that it is not.

This anxiety felt when dealing with administrative paperwork is shared by the large majority of expats. A study undertaken by Paris21.tv shows that dealing with bureaucracy (Social Security, telephone and taxes) are the most anxiety-provoking for this demographic group. (image below) 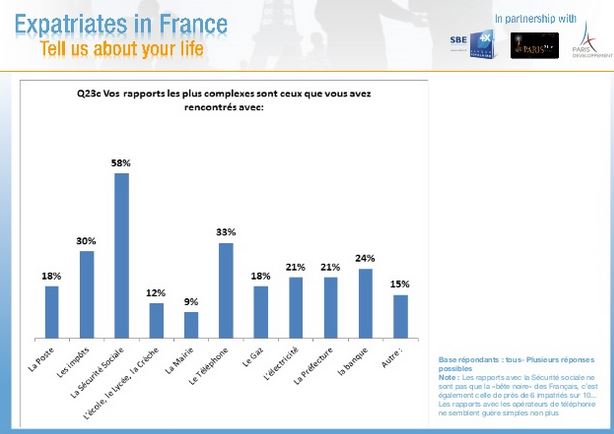 Yet, who are the expats that are living in France these days?

Unsurprisingly, according to the Ministry of the Interior report in 2012, it is in Paris and Seine-Saint-Denis with the most expats: of the over five million of them, 307,000 live in the capital and 279,000 live in the department of Ile-de-France. What is surprising is that, of the 230,000 immigrants in 2012, 46% come from Europe, 30% from Africa, 14% from Asia and 10% from the Americas and Oceania. Data goes against the accepted line portrayed by the French far right. 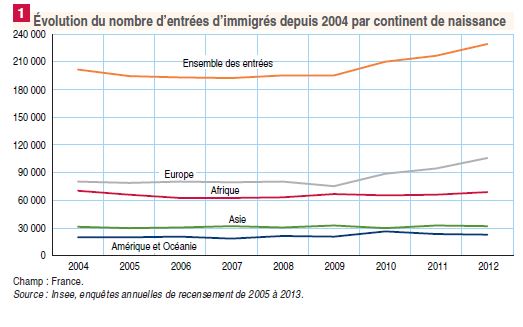 Recent immigration in France by continent via INSEE – Public Domain

How does this part of the population feel about life in France today?

The survey by Paris21.tv attempts to answer this question. The feedback is generally positive since three quarters of them are satisfied with their working life, but they complain about a “lack of friendliness” from the French. In that vein, eight out of every ten expats find the French “arrogant, unfriendly and ungenerous”. To compensate for these human relations they find “mediocre”, they take solace in the food and culture.

Samantha Brick, an English writer who lives in Lot in Midi-Pyrénées, explains her point of view:

My biggest regret is not realizing sooner how unfriendly French women could be. I've lived in France for over five years now and still don't count a single French woman as a girlfriend. Expat women out there, before you move to France, make sure there are plenty of other expat women in the area. Otherwise you could end up very lonely and isolated.

Other expats are more positive, Bill explique l'attrait explains what drew him to life in France:

You get used to the holidays here, the 35-hour week, the conditions of work and the quality of life that makes it almost impossible to go somewhere else