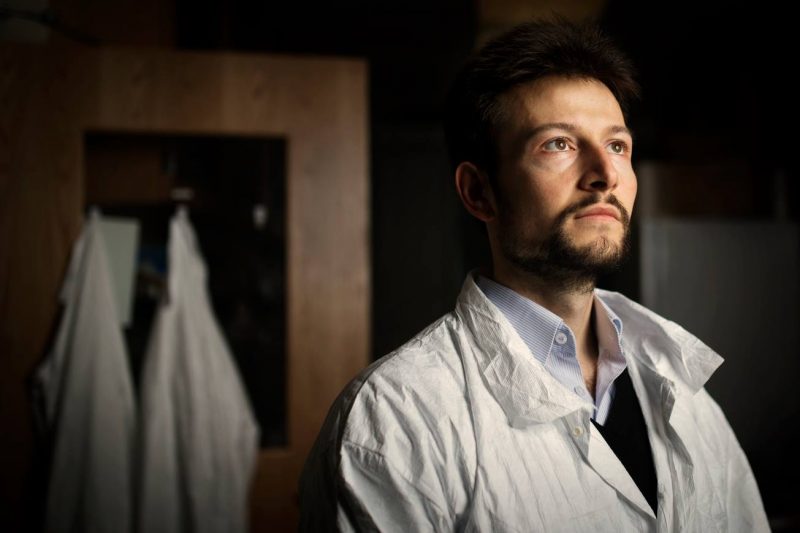 Would it be possible to treat most of the oncological diseases and in what direction does the medicine go? A US-based Bulgarian scientist answers questions about the modern science and alternative methods of treatment, cloning and the possibility of a longer youth.

Nikolai Slavov has been living in the US since 2001 and is currently an assistant professor at Northeastern University in Boston. In 2016 he received a prestigious award – a $ 2.3 million grant from the National Institutes of Health. It is the largest global funding institution for science research. His innovative research, of course, is not easy to explain. It is related to one of the major cellular structures – the ribosomes, which were previously considered to be the same in every human cell. However, the scientist discovered that different cells can have different types of these fundamental structures.

Nevena Borisova (NB): Which factor is more crucial for the oncology disorder according to the modern science – inheritance or lifestyle?

Nikolai Slavov (NS) My work cannot answer to this question, but there is a very broad consensus in the scientific community that both factors contribute to that. According to available evidence some diseases are genetically inherited, while others depend on the way of life…

NB: Is cancer a modern disease?

NS: Oncology diseases in their vast majority are diseases of the elderly. The biggest factor is the fact that modern populations have a longer life span. Many decades ago there were plenty of infectious diseases. In some cases, the growth of certain types of cancer can be associated with the environment, or with a more stressful lifestyle. However, these types of conclusions are often made on the basis of epidemiological studies that can establish a correlation, but rarely can establish a cause-and-effect relationship in life.

NS: This is very case-dependent. I think that it's very important to assess the effectiveness of any method objectively and accurately. To determine the efficacy of a treatment one must use a so-called double blind study. This method requires two groups of randomly assigned patients. The treatment is applied to members of one group and not to the other. The results are analyzed. If this method proves to be effective, it can be used. There are methods that we don’t understand well enough, and sometimes we rely on empirical observation, and this is okay as long as there is enough good evidence of their effectiveness. What is often the case with traditional methods is that their effectiveness is well proven by objective methods.

A company will not be allowed to use chemotherapy if there are no such clinical studies showing effectiveness. Since herbal therapies are not subject to this type of regulation–and I do not mean to say that they are not effective–but we don't know whether they are effective or not. Before we use anything, it is important to have a survey. The type of research that would convince the scientific community they alternative therapies are efficient rarely takes place.

NB: Is there any progress in the treatment of oncological diseases in general?

NS: There is definitely a progress! The question is how fast it is… I would say that most of the people and scientists are disappointed that it’s not as fast as they would expect.

Otherwise, the idea that we will find a universal tool for all types of cancer is like the idea of ​​perpetuum mobile. But what happens is that certain types of cancer have certain mutations that can be treated. Unfortunately, they are isolated, yet are not the majority of types that are observed. But in certain areas, progress is so dramatic that the likelihood of death is decreasing tens of times. The hope is that more and more type of cancer will fall into this category. And I'm sure it will. What is not clear, what will be the speed of this progress? But progress is definitely there. It's just slower…

NB: Will the time come when these diseases will remain in the past?

NS: I would say that maybe after 60-70-80 years we will have much better treatments, and our potential to cure cancer will be wide-ranging. Some of them will be able to heal them completely. Another part will be able to suppress them so that patients can have a normal life even though they have a chronic illness that we can’t fully cure. The question is, of course, what percentage of the diseases will fall into this part of the spectrum. After time, I hope it happens. The hope is that in the long run, after 80 years, it will be possible for the vast majority to be cured.

NB: Where are the biggest challenges?

NS: There are certain types of cancer that have a very high mortality rate and are mutated in ribosomal proteins. Carcinoma of the uterus, for example, glioblastoma, for which there is currently no treatment. The idea is that maybe if we restore the normal function, it could hinder cancer cells. But if that is possible, the potential is for at least ten years ahead – then a treatment may be applied.

NB: Can you tell us about your research approach and what's next?

NS: What I'm developing is a new kind of process that defines the manifestation of genetic information. Thanks to this, the processes that make up the identity of each cell can be better understood. Understanding these processes is necessary if we are to develop methods of regenerative medicine. Or if we want to change the identity of cancer cells.

I would say that in the first place these studies are in the group of fundamental science. The most direct motivation is a deeper understanding of one of the most basic physiological processes that occurs in almost every living cell, including in the human body. Since this process is very important, we see many changes in cancer cells that are likely to be related to the development of cancer. The idea is that if we understand the process better, we could use this new concept, the knowledge, to develop treatment without side effects. It is not difficult to kill the cancer cells, in principle it is very easy. It is very difficult to kill only the cancer cells. This is the great challenge – how therapy can be very specific. The perspective I am suggesting is that this concept can help us develop treatment and therapy to a greater extent only on cancer cells.

NB: Do you have predecessors in this field?

NS: There have been people before me and they made hypothesis that this could happen. This idea is very well known and appreciated by the scientific community, many people work on it. What is specific to my project is the concrete realization, what I discovered as a biological process. The type of funding I have received is for people who build the road. Few are working in the field because this is something very new. The growth potential is always greater at the beginning when there is a new direction. My contribution is making the first direct research showing that this is not a speculation.

NB: Do you believe in theories that corporations have no interest in developing new methods other than theirs?

NS: That's a little complicated. I believe that corporate interests can distort the areas on which they are working, and that they very strongly influence the advertising of what is effective and what is not. In my opinion, if there is effective treatment, no matter what it is based on, big companies will find a way to patent and benefit from it. I don’t think there are many effective treatments suppressed because they are not profitable. I'm not saying there is no corporate greed and that money does not have an influence, of course they have, and maybe that's why this type of speculation is so widespread. We all know how corrupting money can be and it is logical to assume that it can be an obstacle, but I haven’t seen an example that it is happening. When it is clear that a treatment is effective, it is used or applied.

NB: Is it a cliché of science fiction that cloning may be applied in future?

NS: I don’t think there's going to be a cloning in particular. I don’t think there is any practical interest in cloning, and that will be perceived by our ethical standards. What we can imagine is to increase our ability to regenerate tissues. To be able to take skin from the arm, for example, and from the skin cells in order to reproduce tissues, which may be cartilage or heart tissue. Such tissue would be used to cure a cardiovascular disease.

I don’t think there is such a strong interest in cloning. What will block cloning is not that it will be so expensive, but because we, as a society, wouldn’t approve it, and state regulatory authorities would put limits on it. And that also raises many philosophical questions. The organisms that we can clone at the moment are aging much faster, suffer from diseases – the technology is not so well developed. Even if we restore a person, there is the philosophical question – with the same genetic material he will have different sensations and identities; that wouldn’t perpetuate the man cloned in the way people want to be immortalized. What I can imagine in terms of improving our health is more effectively slowing down aging. And if we couldn’t live longer, we could be younger for longer. If I could choose, I would like to remain young to a later age.

NB: In the end, are you religious? 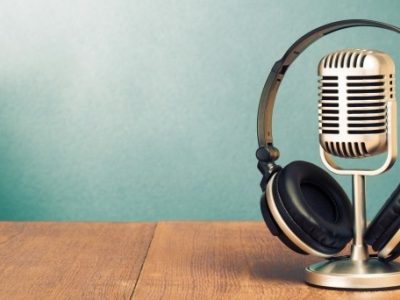 A survey for podcast listeners 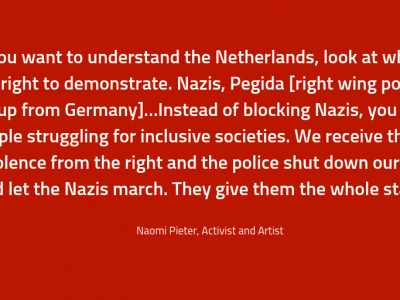 Violence tiptoes in on jokes, stereotypes, and lies–It catches us by surprise 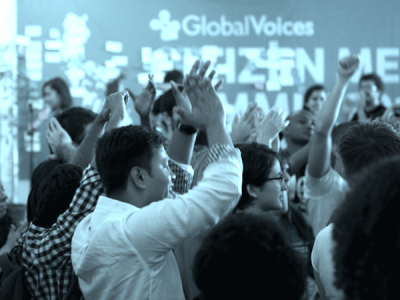