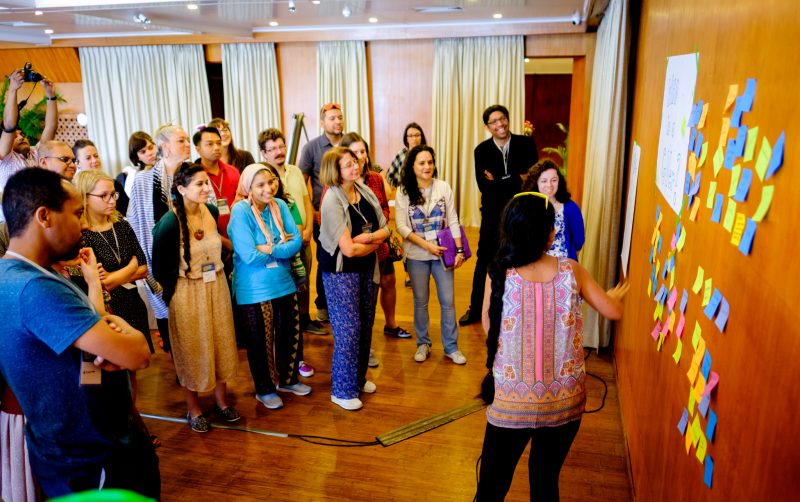 There were over 100 of us at the internal 2017 Global Voices Summit meetings in Sri Lanka. We came from dozens of countries and spoke dozens of languages. In the days leading up to the public event, we exhausted ourselves with discussions and activities. In one such discussion, we were invited to contribute a word that best described Global Voices. Tolerant, egalitarian, welcoming, fair, equitable, warm…I found myself wordless until the very end of the discussion. And then I contributed my own word: messy.

We are messy. We don't fit into neat packages. We don't always agree. We don't come from the same backgrounds. The strength of a project like Global Voices is in accepting that not everything can fit into a neat little package with gorgeous wrapping and a perfect bow.

I find myself increasingly drawn to messiness and to defying the demands of conformity: not only the demands of society, but my own internalized demands. Every day I practice sharing my life with people who don't share my cultural background and who challenge my world view. It isn't always easy. I have to curb my sarcasm (it's most definitely not cross-cultural, that's for sure). Cultural references rarely overlap. I mean, Gilligan's Island anyone? I have to continually question my perceptions. Nothing can be taken for granted. It may not be easy or comfortable to be surrounded by so many people with different cultural backgrounds, but it is always a privilege. It's a privilege to share my life with so much difference.

I began 2017 with an open letter to the world written after a meal shared in a Turkish restaurant in a London neighborhood. I'm ending it with the same letter, republished here. 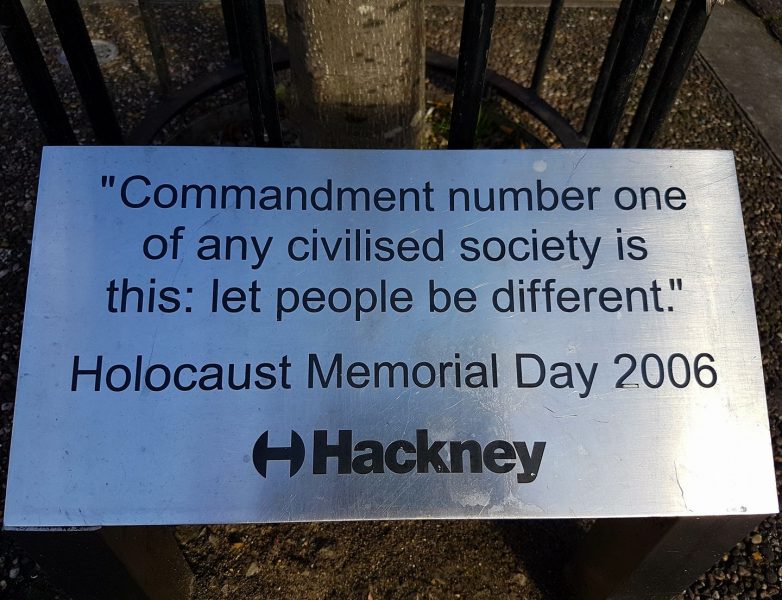 On a Saturday night, Kamran and I were in Hackney, a neighborhood in London’s East End. We ate at a wonderful Turkish restaurant near the Hackney Empire theater.

The restaurant was filled with people of every skin color and age you can imagine. There were black, brown, and white people, often sitting at the same table. Often together as one family.

There were three birthdays being celebrated. There were balloons and confetti. There was laughter and singing.

People brought in homemade cake to accompany the grilled food.

We ordered enough food for four on a budget for two. It was all delicious.

I looked around me and thought: this is what so many people in the world fear.

These people who have managed to reach out across class, ethnicity, and color to form bonds of friendship and family.

I thought, all this is about to come crumbling down.

All these things want to clean the mess of us — the best of us.

There is no going back. There is no utopian world free of difference. That imagination only leads to violence and destruction. We know that.

Every day for the rest of my life, I will struggle to embrace, protect, and expand the mess of us, the best of us, our diversity.

It’s a small promise, from a small person, but it’s all I have.