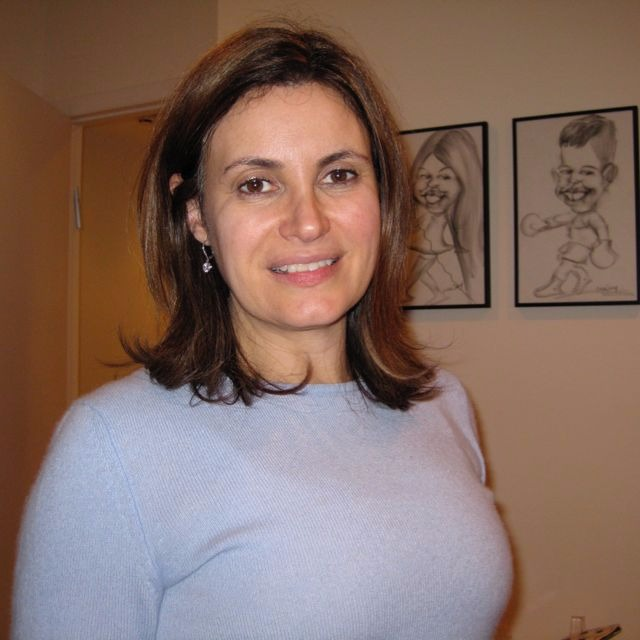 Global Voices interviews Portuguese Lingua [1] Editor, Esther Dodo [2], about her experience with GV and her life between the US and Brazil!

Esther Dodo: I’m a native Brazilian freelance translator based in the U.S. I have a bachelor’s degree in Business Administration with a Marketing specialization and I worked for many years in this field. I was always passionate about languages and at a certain point of my life I decided to purse the translation career. This decision brought me back to school to obtain my Certification in Translation Studies.

It didn’t take long to realize that if I wanted to work with translation I would also have to add practical experience on my resumé. I was advised that the fastest way to achieve this goal was by looking for volunteer translation opportunities.

At that point, I must confess that I had never heard of Global Voices. I remember that I was given a couple of organizations that utilize volunteer translators and after I investigated their mission statements nothing attracted me.

I found Global Voices totally by chance while browsing the Internet – and I became captivated with the idea of translating the news. I immediately contacted Débora Medeiros [3], who at that time was responsible for accepting new applicants.

Débora was a tremendous mentor! She gave me all the guidance to start translating here at GV and also all the attention to make me feel part of this community!

ED: Absolutely! Since the first moment that I started choosing the articles to be translated, I realized that I had the world in my hands and a chance to spread unique news that are rarely found in the traditional media to the Portuguese-speaking countries. Working as an editor, I have the same feeling!

ED: Yes, the social media has been evolving a lot and at a fast pace. It became a powerful way of spreading the news and inciting the debate.

ED: First of all, working from home is not very easy – it requires a lot of self-discipline. I’m a freelance so sometimes I’m overwhelmed with work while in other occasions I’m free, bored and worried about the lack of work.

It’s hard to create a working method under these circumstances but I try to fill up my quiet days attending webinars related to my profession, networking in order to find future opportunities and increasing my dedicated amount of time to Global Voices.

ED: The editing position brought me the opportunity to interact with translators and other editors coming from around the world. As GV values the dialogue between editors and translators, this enables the possibility of creating strong bonds with people of different backgrounds, even though we interact virtually only.

ED: Certainly yes! As I’ve told you before, many of the articles written to GV deal with contents that are rarely seen on conventional media, and everybody should take advantage of it.

ED: When I’m not translating I nurture my passion for playing tennis and dancing zumba. These are the only activities in which I disconnect from the virtual world and, at the same time, boost my level of concentration to return to my tasks.

ED: Portuguese Lingua is doing very well. As a team of editors, we’ve been able to divide tasks, between editing the translations and recruiting new translators to our team. Shortly we will be implementing a test translation as part of the recruitment process and right after we plan on finding solutions on how to retain the translators volunteering to GV on the long term.

ED: Since I became an editor, unfortunately I’m not finding time to translate very often, but when I do it, I like to translate articles related to social sciences and environment – which are topics that professionally I translate a lot.

ED: I would say that no matter if they choose GV to gain translation experience or simply to fulfill the desire to volunteer to a cause, they will be always feel valued for their contribution here and they will also be able to interact with a lot of interesting people, personally and professionally.

ED: I’ve been living abroad for almost 15 years but Brazil is always in my heart. Despite of all the recent political scandals, violence and economic problems, I never lost hope that one day thing will change.
Brazil is a large and a beautiful country with so much to offer. Its natural beauties are unbelievable, from the rain forest to the most famous beaches in world. I certainly encourage everyone to visit my country.