2018 Editorial Goals: Getting Lost in Translation – and Being Okay With That 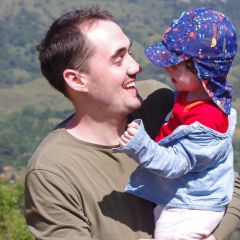 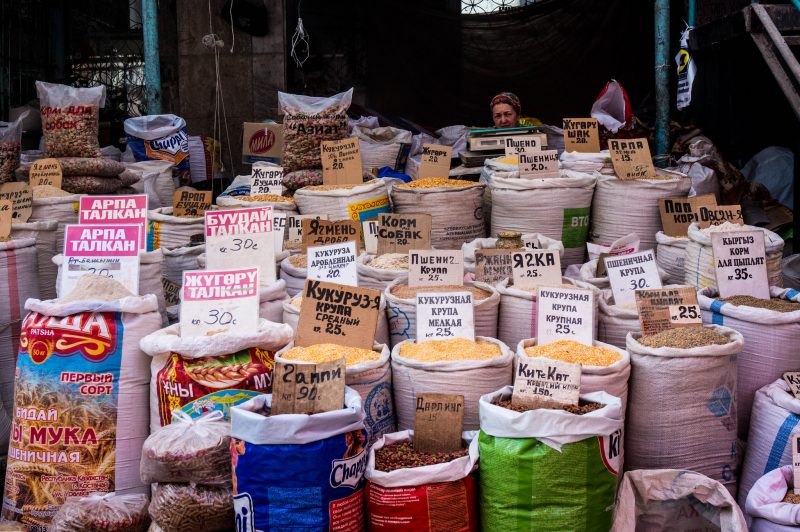 Osh bazaar in Kyrgyzstan by Ronan Shenhav and used under a CC BY-NC 2.0 license.

In 2018, Global Voices newsroom editors, section leaders, and other core team members will be experimenting with a new approach to our work: periodically setting detailed goals and keeping track of our progress on the Community Blog. In the following post, Central Asia and Caucasus regional editor Chris Rickleton presents his plans for the first part of the year.

Global Voices is a diverse and multi-lingual community, and our Lingua project manages sites in more than 40 different language. The topic of the similarities and differences of our languages comes up frequently in our online and offline conversations, as well in the articles that we produce.

In the Central Asia region, we've produced two articles from a new “Lost in Translation” series that encourages authors, translators, editors, and readers to think about and celebrate the way language can explain society. The posts can also potentially highlight important social and political themes. In 2017, we produced two articles that received positive feedback:

The articles were a real success in terms of increasing GV’s reach within Kyrgyz social media circles. The first of the two posts ws picked up by Kyrgyz state media. I think the project could be replicated across other regions and might be of interest to translators who encounter words that they are not immediately translatable!

My editorial goal is build upon this success and produce two ‘Central Asia: Lost in Translation’ stories in the first quarter about languages in the region. This would be scaled up to eight stories for the year and may include posts covering other regions; the Caucasus, Afghanistan and Turkey.

If there are ways of linking some of the posts to Rising Voices‘ mission of languages and technology, that would also be very satisfying. I will work with Eddie to research possible initiatives in the region utilizing technology for language promotion, especially for some of the region's minority languages.

While I think the articles can have appeal beyond the region I think one of their main strengths is fostering debate about language and society inside the region. To help share these stories with media outlets and social media, I will reach out to outlets that might be willing to republish the stories or to share in social media in the region.

I will also consult with the social media team to determine how the posts performed in terms of visits to the article, as well as referral sites. 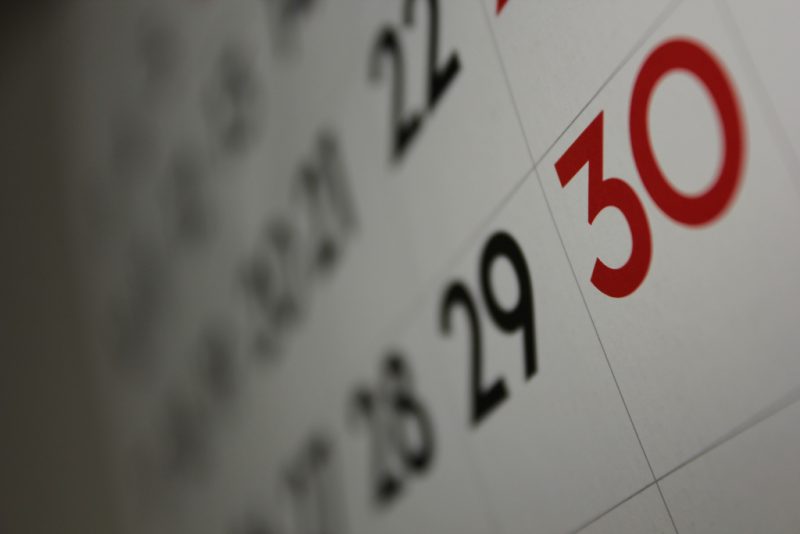 Photo by Dafne Cholet and used under a CC BY 2.0 license.

In addition to the goal outlined above, another initiative that I wish to pursue is related to a topic that I shared at the recent Global Voices Summit. There, I led a workshop about the need to create a common space for important upcoming dates that may aid in planning coverage during the year.

We are all busy we are sometimes unable to cover breaking news as quickly as we would like. But knowing about dates and things are happening ahead of time might enable us to improve our planned coverage.

I will solicit feedback from regional editors on whether the initiative was useful and how to improve the process of collecting and sharing dates from GV calendar. I will also ask for input regarding the number of stories that were produced across all regions as a result of dates and events shared through the calendar.