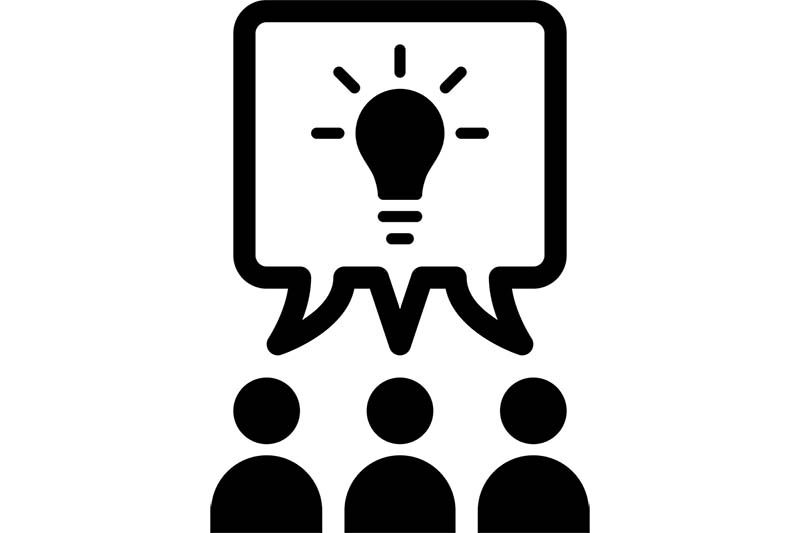 Photo “Collaborative Learning” by Duke Innovation Co-Lab and used as Public Domain via the Noun Project.

Since I began volunteer-editing GV’s Advox stories in 2012, headlines like these — and the simple, to-the-point stories that often follow — have been a consistent presence in my editorial workflow. Sometime in late 2014, they began to feel like a routine activity.

When these stories come along, it usually doesn’t take me long to make a story outline and a short list of questions the story needs to answer.

Even though it might put me out of work, I wish these stories didn’t exist — each of them begins with a threat to a person who was speaking out online in the public interest. But since 2012, I haven’t seen them let up. If anything, these stories have become more frequent. And the range of GVers who are directly or indirectly affected by these kinds of threats seems to broaden each year.

So for my first 2018 editorial goal, I plan to build a set of story templates that will make it easier for GVers (new and not-so-new) to write stories about a single-threat incident affecting a person’s right to speak out online.

I will start with two templates: the first will offer guidance for reporting on an arrest or detention; the second will offer guidance for reporting on an incident of censorship on social media. Both of these types of incidents arise routinely in our day-to-day work, and both require special types of information about local laws, company policies and the technological context in which these acts of speech occur.

Neither template will exceed two pages, and both will be posted in the Advox guides section of the Community Blog.

If the templates are successful, the work of editors and authors alike on such posts will become easier, faster and more efficient. And we may eventually end up with more posts telling these kinds of stories — of which we know there is no shortage.

If you are a GV editor or an Advox contributor, and you're interested in helping to develop the templates, please let me know!