TL;DR: If you update a published post the Facebook version will be out of date, so you need to use this Facebook Debugger tool to “re-scrape” your posts if any important changes are made.

THE STORY: Facebook broke their plugin and I had to prove it to them 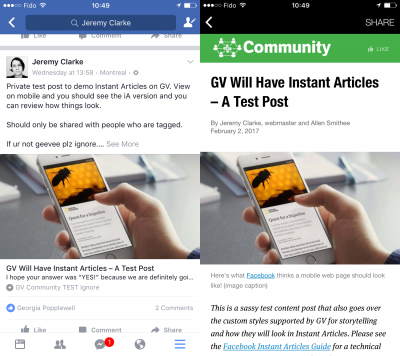 Fig 1 – Instant Articles are Facebook-specific, ultra-fast versions of our posts that are only shown to FB mobile app users. Screenshots by Jer Clarke.

An un-announced change to the IA plugin we use has resulted in a major feature being removed without warning. I spent a lot of time figuring it out and also debating the developers and proving to them that it’s a huge problem. You can read far more than you ever wanted to know about the details of the problem at that link, but I don't recommend it.

The problem still exists, but my insistence has resulted in them at least acknowledging it and promising to create a fix. Unfortunately that fix doesn’t seem to be imminent, so we need to change our behavior and do an extra step for the time being.

THE PROBLEM: Out of date posts for Facebook mobile app users

Facebook Instant Articles (our posts on Facebook) won’t get updated when you re-save an already-published post in WordPress, even though IA would update automatically with previous versions of the plugin. If you edited a post, you could trust that all Facebook users would see your changes.

For the time being, this isn’t the case. Until further notice, FB mobile app users will see the post exactly as it was when it was first published, with automatic updates only every 30 days.

THE SOLUTION: Use the “Sharing Debugger” tool to re-scrape the URL

Screenshot of the “Sharing Debugger” with the Scrape Again button visible.

Facebook offers a tool called the “Sharing Debugger” which is not intended for this task, but works anyway.

When you have an important update to a post, you go to the Sharing Debugger, submit the URL of the post that you have updated, and then in the resulting screen you click the “Scrape Again”. This will make Facebook re-check the post and update it’s Instant Articles version.

Notably, this tool is also useful any time you need to update the “Facebook sharing preview” (the image and headline that shows when you share a post). I've written about using the Sharing Debugger to fix sharing previews in the past.

Start with this, you'll probably be using it a lot:

Do the following each time you make an important update to a post:

DID IT WORK? Checking the IA version of a post

THANKS FOR YOUR ATTENTION: Sorry this is obnoxious

Hopefully they will have a new version of the plugin that allows this to be automated soon, I will keep nagging them just in case.

In the meantime, have fun with your new best friend, Sharing Debugger. 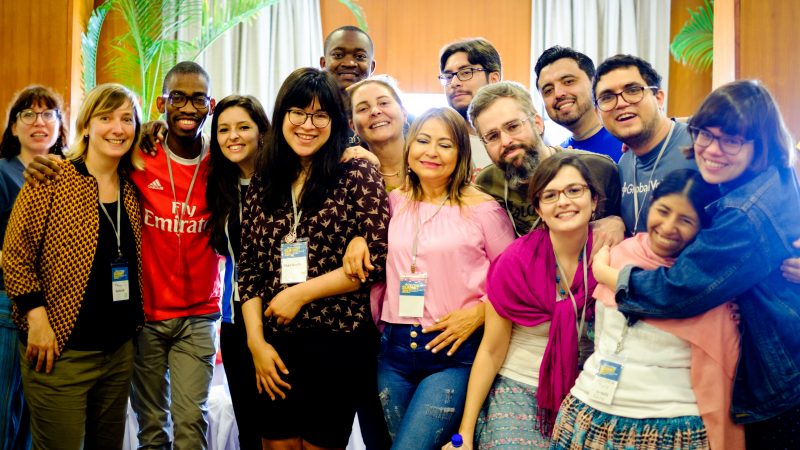