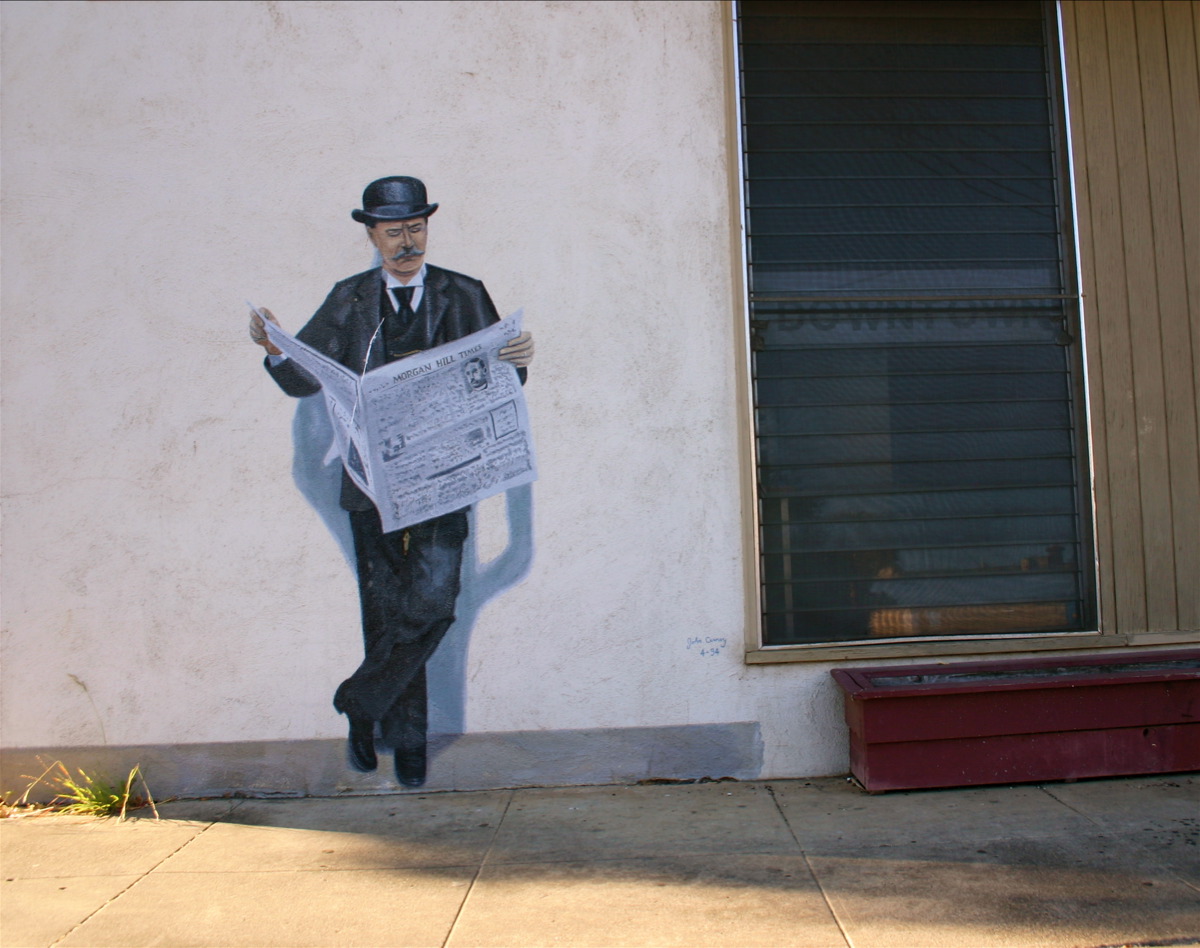 To that end, one useful metric is how readers respond to our stories and translations. So let's take a look at who our readers were and what caught their attention during the week of April 2-8, 2018.

1. Look What Large-Scale Mining Did to These Four Beautiful Philippine Islands (originally published in 2015)
2. How English-Language Pronouns Are Taught Around the World
3. Bangladesh Is the World’s ‘Most Vegetarian Country’? Not Quite.
4. Marvia Malik, Pakistan’s First Transgender Newscaster, Wants to Change Societal Attitudes Toward Her Community
5. A Children’s Costume Contest in Macedonia Sparks Outrage With ‘Portable Adolf’ Hitler Entry