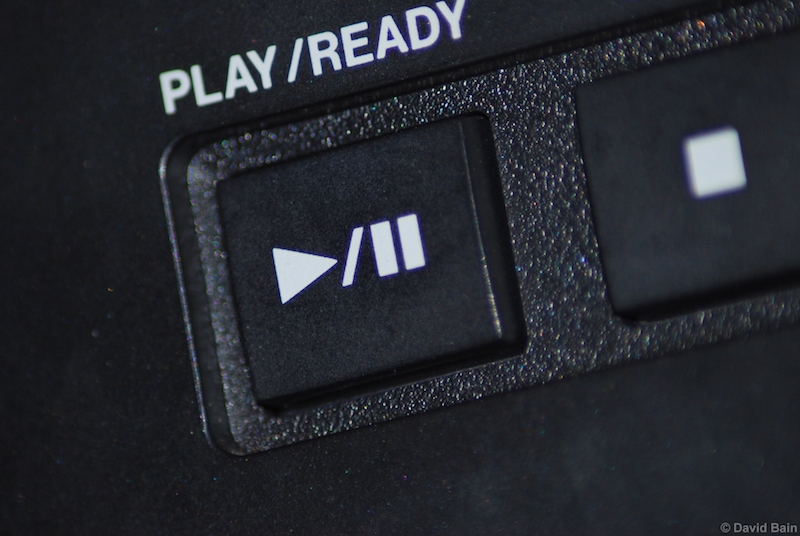 We still have a number of great stories coming out this next month, but as our earlier post [2] shared, we will need to pause overall starting in June as we consider the NewsFrames project moving forward.

The NewsFrames team [3], in addition to Global Voices Executive Director Ivan Sigal [4] and Rising Voices Director Eddie Avila [5], look forward to hearing more from you and your thoughts on the past and future of the NewsFrames project during the public hangout sessions in May.

Here are some ideas of ours to get the ball rolling:

Where should the next stage of the NewsFrames project go?

Iria Puyosa, Team Lead: If we were to build a version 2 of NewsFrames, I would have great expectations about what can be achieved. One thought is to evolve this project into a Media Analysis Lab. I envision a Lab in which several teams work on different media analysis projects which aim to impact the public conversation.

The project teams in NewsFrames Version 2 could be composed of people with three complementary profiles: Subject or area expert (to pose the questions), data analyst, and story-teller (journalist). People who have joined our NewsFrames community have mostly had to be part of existing Global Voices teams, but we have to figure out a better way to include other people who are interested in being part of NewsFrames, even if they have never belonged to Global Voices.

Version 2 should place emphasis on substance as well as project scalability. Big questions are 1) How to proceed with fundraising and grant writing? 2) How to staff a core team that would make NewsFrames management workable? 3) And finally, in what specific directions do we want the project to grow?

Version 2 could also try to incorporate ongoing analyses of attention paid to NewsFrames reports, tutorials and guides in addition to whatever information is available on overall GV readership. 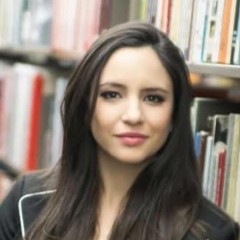 [7]Belen Febres-Cordero, Team Lead: Thinking about NewsFrames’ ability to reflect on our own work, could this be useful both for the newsroom and for the other projects at Global Voices? Sana [Saleem, former Team Lead] did this in relation to our Pakistan coverage [8]. This approach could allow Advox to analyze how media is talking about a particular problem or issue related to freedom of expression and free access to information online, looking at the ways that conversations around that topic are being shaped in a particular context. In this way, maybe NewsFrames could add to Advox's goal of designing “new and more appropriate tools to protect our rights on the Internet.”

There are a few steps that we could take in order to imagine a Version 2 of NewsFrames:

[11]Nevin Thompson, Engagement Lead: Taking off from Belen's thoughts, I find that I have more questions than specific visions for the future. For example, what does this pause mean for existing volunteers and volunteer projects?

At the moment there really is no plan to switch over to a purely volunteer-driven, autonomous community model (like Lingua). And we know that the NewsFrames project relies, for the time being, on a significant amount of staff resources to both build and refine software tools, develop and explain methodologies, and grow communities.

So, there is the very real possibility the community will go dormant and even die off. It will take time to reboot and rebuild if Version 2 happens.

Also, we know that the GV community isn't a data analysis community but a story writing one. This adds a layer of complexity to learning tools like Media Cloud, though the chance to gain these skills is part of what makes NewsFrames attractive. But given the challenges that some NewsFrames members have had with Media Cloud, what kind of relationship can we plan to make it productive for both sides?

And finally, how can we build true volunteer capacity for a self-sustaining community?

As mentioned, we're pausing NewsFrames at a time when there is a critical mass of community members who are all busy building connections with each other. A pause is going to result in a loss of energy. With Version 2, how can we build volunteer capacity to ensure a future pause in funding doesn't result in this happening again? 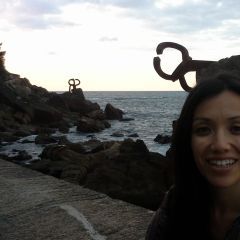 [12]Andrea Chong Brás, Editorial Lead: Yes, along with these questions, I think a future version of the project could build upon the way we communicate what we are all about to the greater GV community. But this requires that the NewsFrames writing process be more structured and better defined so that anyone can come to our webpage and get an idea about how we write and, more importantly, how they can contribute to our initiative.

Also, as we continue to play with other tools, what would those stories look like? Would that change the existing story formats?

As we imagine the future, I think we need to ask who exactly is our current and future main audience? In practice, we've really enjoyed engaging with members of the Lingua and Rising Voices community, but I imagine that we also need to aim for a wider audience as well. 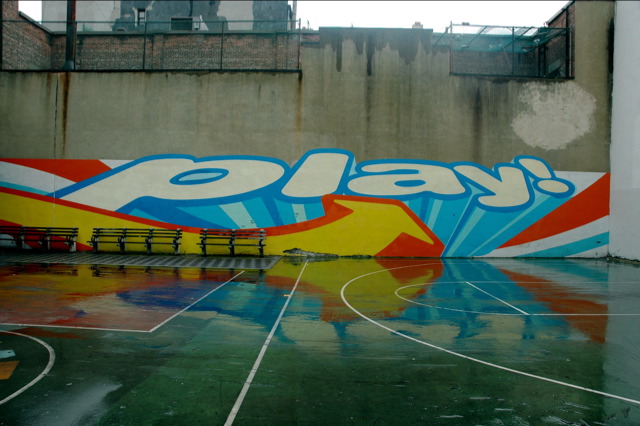 But here are some initial design thoughts on Version 2 anyway 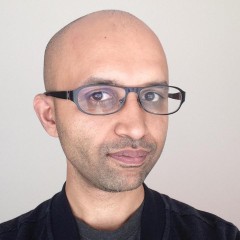 [14]Vaibhav Bhawsar, Designer: As someone who has recently joined NewsFrames to think about design questions and planning, based on my conversations with this team and others, I find that there are a number of ways that NewsFrames could go.

Version 2 could define who the end users are beyond the GV community and how the information produced on NF gets used. Given the desire to figure out multiple ways for NewsFrames to have impact, some questions come to mind: Does it become an article? Does it provide the analysis for a report someone is working on? Does it inform someone's process of writing about an issue?

Another way of seeing this is to ask what the intended impacts of outputs or artifacts that NewsFrames produces.

Version 2 also has new options to incorporate additional tools (Meme Mapper, Checklists [15], Bias Prism), so we could work towards better integrating them with the current interface for writing.

Learn More in the May Public Hangouts

That's all for our first thoughts. We'll look forward to hearing more from you directly during the public hangout sessions that will be scheduled by mid-May. Nevin is currently setting up the Hangouts, so check out Slack or your email inbox for more information shortly. You can also contact Nevin directly for more information.