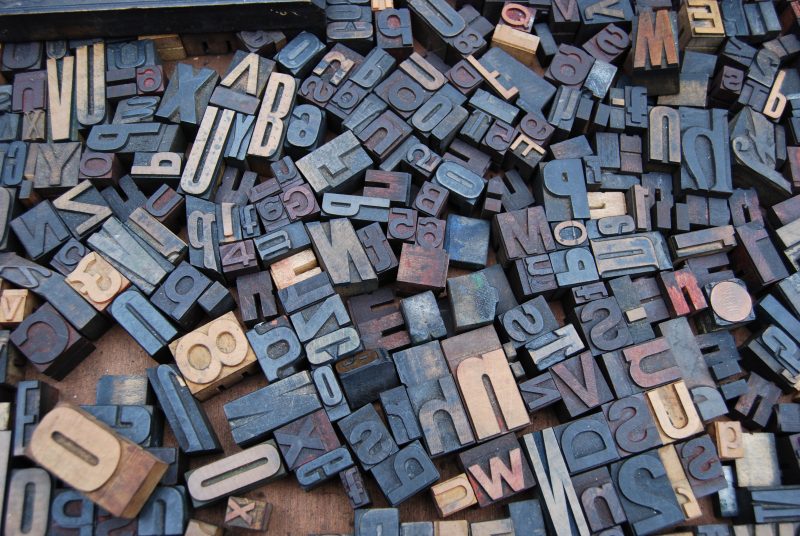 Photo by Amador Loureiro on Unsplash

To that end, one useful metric is how readers respond to our stories and translations. So let's take a look at who our readers were and what caught their attention during the week of May 14-20, 2018.

1. Social media platforms are ablaze as Turks say “enough” to President Erdogan
2. Bangladesh blasts off with their first ever satellite launch into space
3. Interview with Rosaly Lopes, a Brazilian NASA astronomer and the first woman to edit the journal founded by Carl Sagan
4. Hungary’s regime is exporting instability and propaganda to the Balkans
5. Netizen Report: What do Iran, Pakistan and Russia have in common? They all ban Telegram.