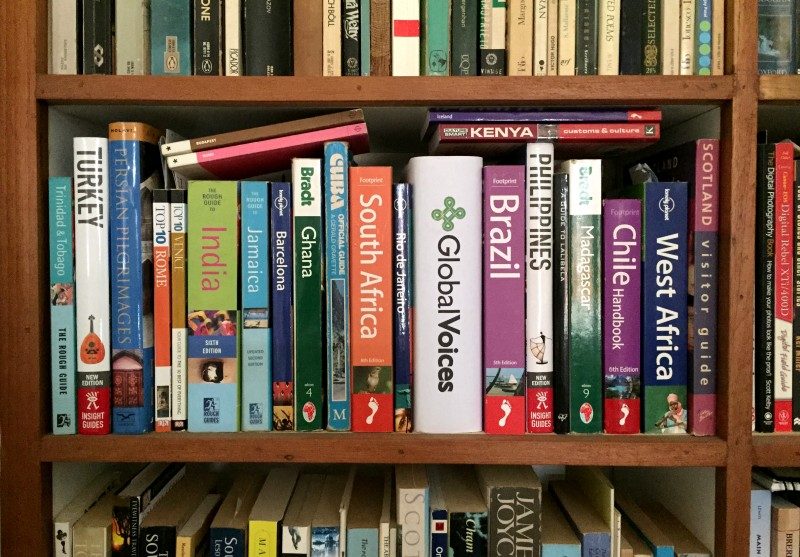 To that end, one useful metric is how readers respond to our stories and translations. So let's take a look at who our readers were and what caught their attention during the week of July 23-29, 2018.

Last week, our stories and translations attracted readers from 186 countries! The top 20 countries represented across all of Global Voices’ sites were:

1. #ThemToo: Syrian Women Tell Stories of Rape in Regime Prisons
2. Will a World Cup Joke force France to have a necessary conversation about Africa?
3. Why Bamyan province brings out the best of Afghanistan
4. Why Syrian refugees in Lebanon fear going back to an Assad-controlled Syria
5. A guide to Pakistan's 2018 general elections