Note from the Book Fair in Jakarta 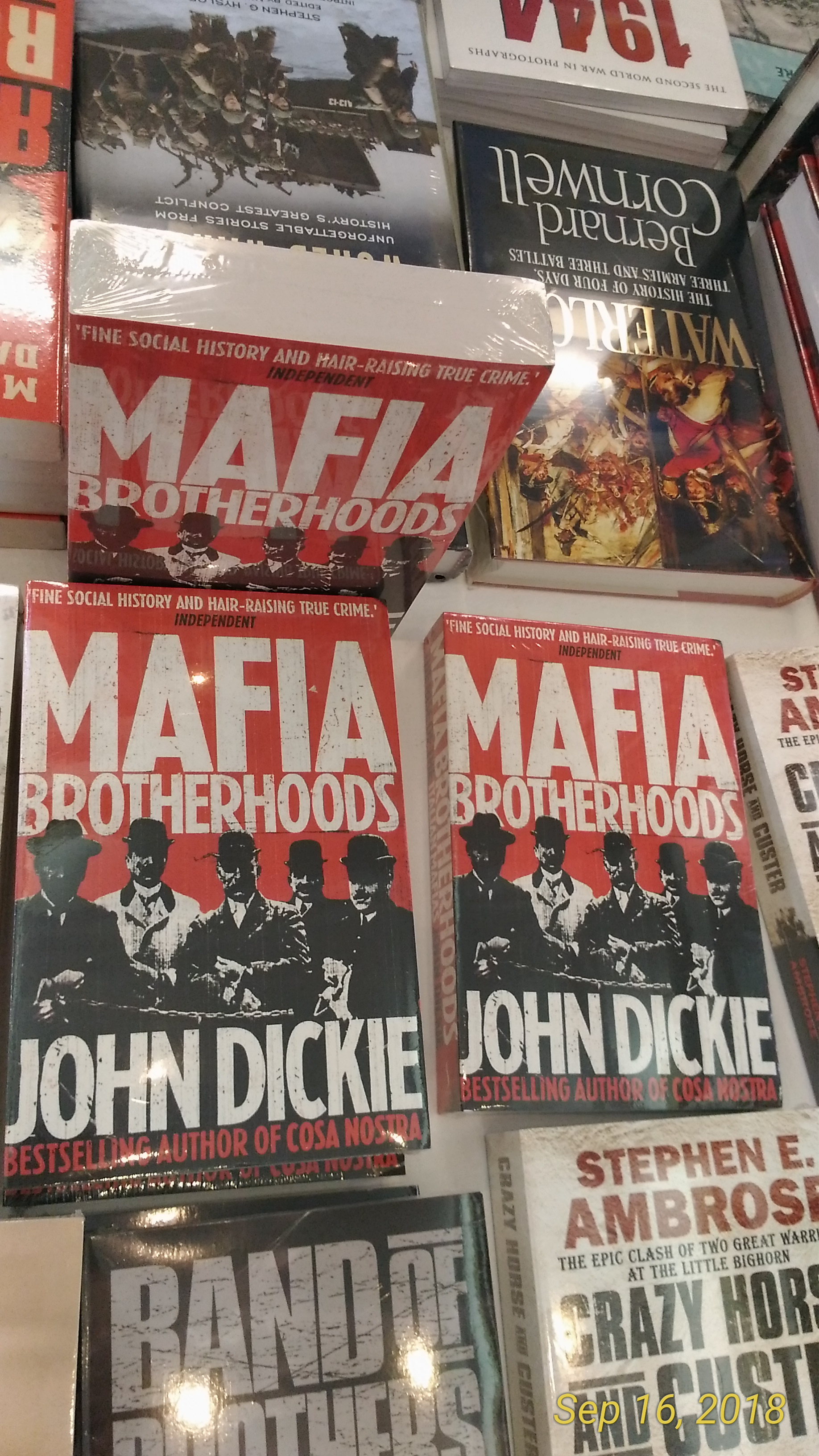 Grand performance for book readers is seen in the 2018 Indonesia International Book Fair at the Jakarta Convention Center on 12-16 September 2018. All visitors are allowed to enter for free to enjoy 100 shows held by the committee in the event which is participated by 17 countries.

Many large stores display their products to be purchased at discounts of up to 80 percent. Publishers offer their flagship books, ranging from national groups such as Gadjah Mada University Press, Indonesian Torch Foundation (YOI), Kompas Publishers, Gramedia and Mizan to international brands such as Harvard Business Review and Penguin Random House.

I have prepared enough funds to buy books here. Moreover, many books that I am looking for are very cheap.

He brought home no less than 10 kilograms of books in three large plastic bags. This man from Makassar collided aggressive with other visitors who numbered hundreds of people every day. 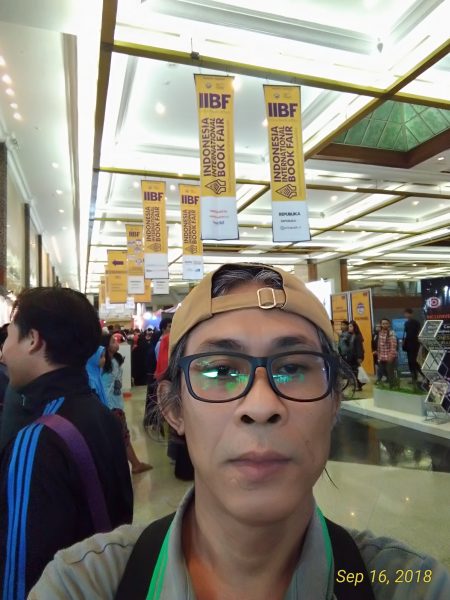 The author poses among 2018 IIBF visitors: photo by Arpan Rachman

Seeing how high the interest of 2018 IIBF visitors feels ironic too. Indonesia is the second lowest literacy country in the world as the list of 61 measurable countries, just above Botswana, according to new research conducted by Central Connecticut State University in New Britain, Connecticut, United States. This study examines the characteristics of literacy behavior in 200 countries, but only 61 countries are registered because the rest does not have relevant statistics.

Book or “buku” — as a basic word in the Indonesian language — has two meanings. First, it means meaningful sheets of paper, written or blank; book. Second, a meeting place for two segments (fingers, reeds, sugar cane); the hard part at the meeting of two segments (reed, sugar cane); the word classifier objects in the form of chunks or small lumps (like salt, sugar, soil, soap); look (plate): for example in the sentence: ‘tobacco has three books’. 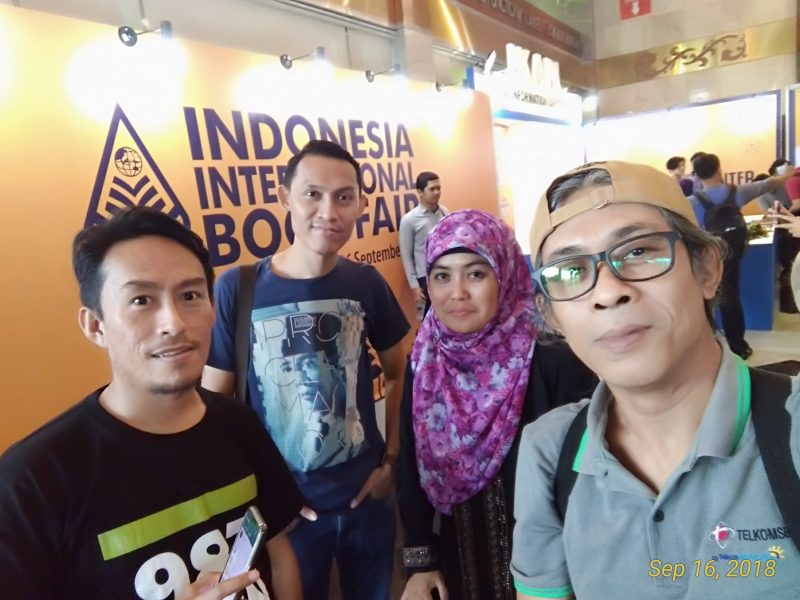 There are several typical proverbs, which enrich the Indonesian language, as follows:

While the English language only has fewer proverbs, among others, that says “don't judge a book by its cover” to mean “never judge someone by the way he looks or a book by the way it's covered; for inside those tattered pages, there's a lot to be discovered” according to Stephen Cosgrove's author. 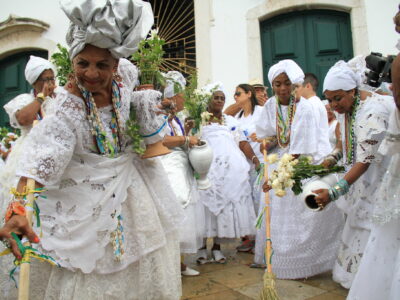