(Editor's note — This post is the second in the three-part series: Tips for New Translators.)

Foundations of Translation was my first course in the Translations Studies program at the University of Denver. It was pure theory and it wasn't easy for me to fully grasp some of the material. As a hands-on person, I prefer to resolve translations through reference material, online resources, and parallel texts. However, translating can be simpler if we are able to understand and apply the techniques offered by these theories. 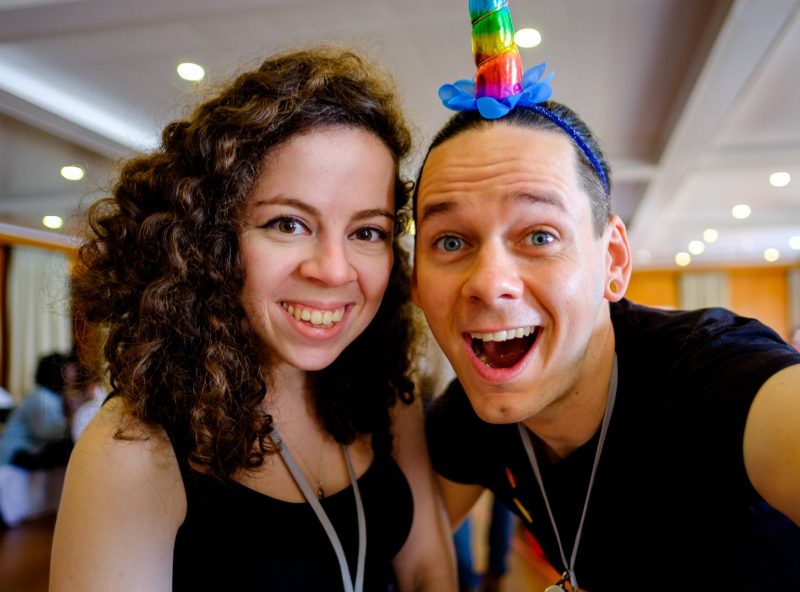 To implement translation techniques, it is important to understand metalanguage — the language used to talk about language. Metalanguage consists of words or symbols used to describe other words, such as the parts of speech (noun, verb, adjective, etc.) as well as a synonym, antonym, hyponym, and hypernymy.

One of the first things Laura Vidal, my editor, told me was to look at the part of speech of the word that I'm having difficulty translating. Is it a noun, an adjective? As we know, one word can have several meanings. Take “press”. It can mean “to push”, a verb or “news media”, a noun. Looking at the part of speech can give us clues about its meaning and narrow the range of accurate possibilities.

At the sub-sentential level, in addition to parts of speech (or word class), three criteria exist: semantic, structural and functional. Semantic looks at the word in its context (the subject of the earlier post). Structural refers to the form of the word; and functional, the purpose of a word.

Next, at the sentential, one analyzes the mood, which conveys the speaker's attitude. Is it declarative, interrogative, imperative, exclamatory or subjunctive?

Finally, at the suprasentential level, cohesion, register, tenor and mode are considered. Cohesion is how ideas stick together; register, the formality of the language; tenor, the relationship of the participants; and mode, the medium of communication.

One of the required readings for the Foundations of Translation course was Memes of Translation: The spread of ideas in translation theory, by Andrew Chesterman. This book offers many useful translation techniques and strategies that I put into practice during my time at GV. For example, some semantic strategies I constantly employed:

Ordering text by ideas rather than phrases

In the “Hangout Latin American Summit 2015“, Lingua Manager Mohmad ElGohary said, “The best translation doesn't look like a translation.” The same skills used to write well are also used when translating because translating is writing! Therefore, how the destiny text is organized is key to making our translations clear and enjoyable for the reader. 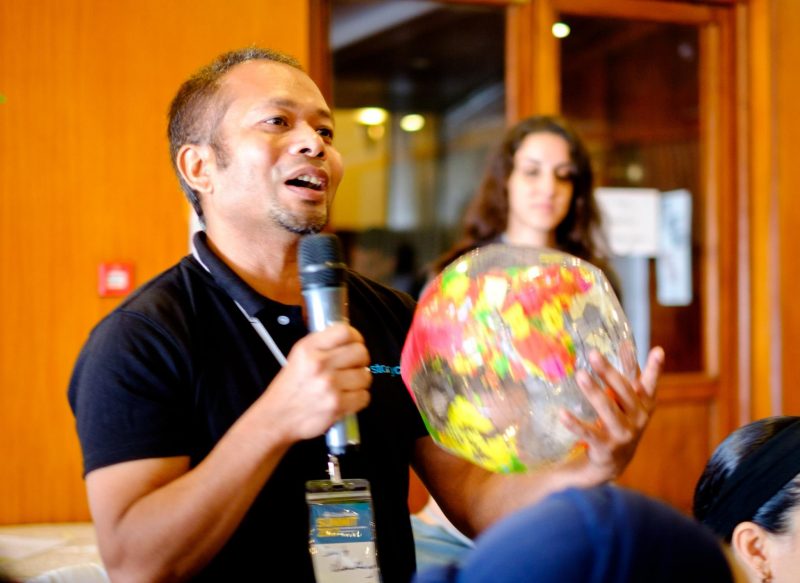 When translating from Spanish to English, which is my case, the ordering of text by ideas rather than the phrases of the original document is a useful strategy. Phrases in Spanish tend to be longer and more intricate. In fact, English translations of Spanish texts contain 30 percent fewer words. So, it is not surprising when one must completely work an entire paragraph to craft the smoothest translation — one that doesn't look like a translation!

Laura emailed me this example of how order and context play a paramount role in translation. The following is Laura's words:

The translator wrote: Controversies in new and traditional media.

I changed it to Controversies in mainstream and social media.

The translation is technically correct, but there are certain details. Yes, “traditional” means traditional, but I meant the media as we know it, the powerful, the organized. In the language of media, news, and GV, this would be known as “mainstream media”. Regarding “new media”, it is indeed a concept among those studying the Internet, but it's unclear for someone reading these things.

Also, I felt that the position of “new” for new media erased the fact that the controversies took place on the Internet.

I think the order of things is also something to observe. Changing positions puts light on both issues. The musicality and the order of the phrase should change for the reader not to miss that things happened on the social media side and the mainstream media side.

The stylistics in Spanish and English, regarding punctuation, can differ quite a bit. You'll see that some texts have been translated expressing the same idea, but with very different use of punctuation. Sometimes even the musicality of the language you're translating to asks you to move away from the original.

Translation is a beautiful craft. And the translator, someone who has the privilege and the duty to connect not only two languages, but many worlds trying to look at each other through those languages. You're the bridge between two points, but you'll be connecting more than two distant places: Think of all the different Spanish speakers and all the different English speakers…let alone those who speak those as second languages.

I will wrap up this post with another great piece of advice from Laura:

More experience and reading will definitely help develop this sort of linguistic intuition. This skill tends to catch and avoid inaccurate translations that can occur when one stays a bit too close to the structures of the original text. 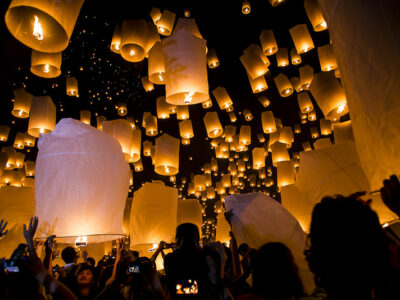