(Editor's note — this post is the third in the three-part series: Tips for New Translators.)

This final post of the Tips for New Translators series addresses slang and idioms, which for me were the most difficult, yet enjoyable, aspects faced during my practicum at GV.

For those of us passionate about how we communicate, slang can be fun as it reflects the constantly-evolving nature of language. However, it does make language learning more challenging because each country and region has its own jargon that is only familiar to those who live in that area. This popular YouTube video hilariously depicts the difficulties faced by those learning Spanish because one word may have many different meanings depending on the region where it is used. 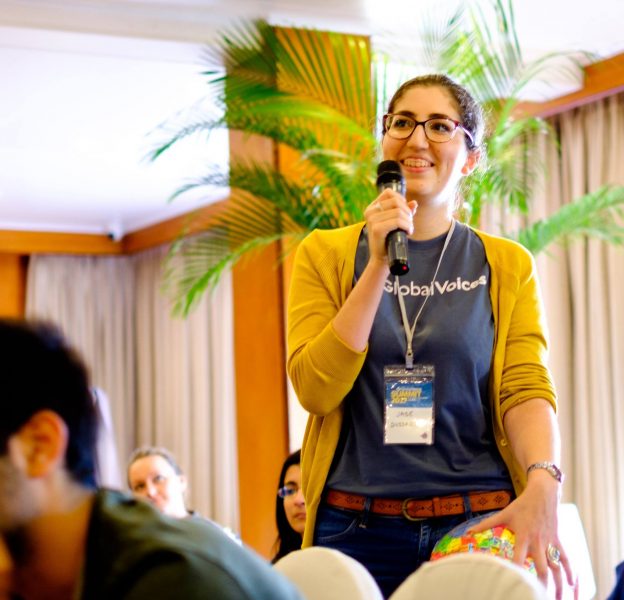 I've been living in Chile since 1996, and the Spanish spoken here contains a lot of slang. Tourists from other Spanish-speaking countries often have a hard time understanding Chileans in more informal situations. Much of the slang borrows words from Mapudungun, the language of the Mapuche, the indigenous peoples of south-central Chile. Years ago, a dictionary of Chilean slang was published, How to Survive in the Chilean Jungle, by John Brennan and Alvaro Taboada. For me, it has been an extremely valuable resource and I still refer to it frequently!

As I've spent most of my adult life in Chile, I'm not at all familiar with the slang used in other regions of Latin America and Spain. This gap in my knowledge of Spanish makes translating for GV more difficult, especially the tweets.

Lingua Manager Mohamed ElGohary commented in the “Hangout Latin America Mini Summit 2015″ that local idioms should be put in context and he recommended using Wikipedia to get an idea of context and direction.

To improve my gasp on the slang used in different regions of Latin America, Laura suggested that I make it a priority to read blogs, tweets and online news sites from different countries. She also said I should keep my own glossary of regional slang and idioms as well as online resources, such as bilingual slang dictionaries.

The resources I've discovered so far: 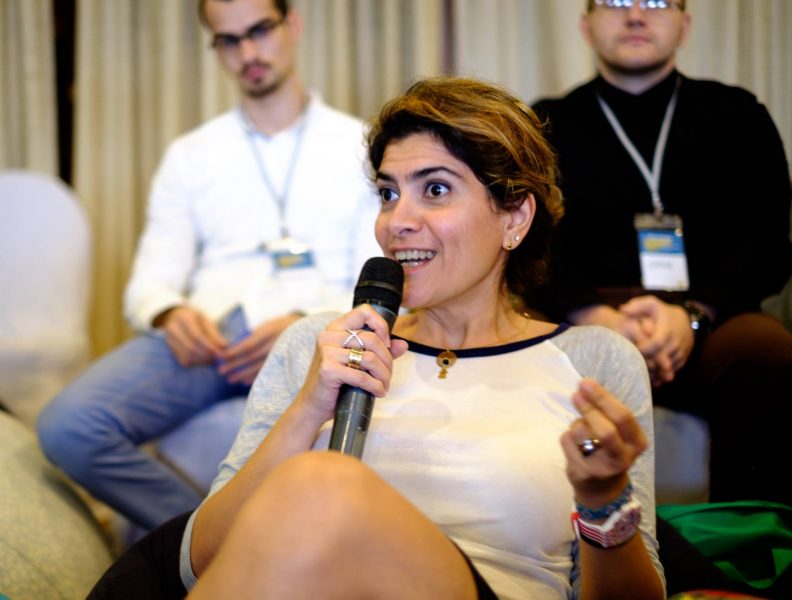 The highly-oral nature of social media

The massive proliferation of social media has triggered major developments in language use. Language is evolving and changing more quickly than ever before, making it important to keep abreast of neologisms, new acronyms, slang and even a new way of thinking.

Accurately translating tweets has been challenging for me when working on GV articles. Tweets, like most social media, are highly-oral in nature. They are constructed as they would be spoken, not written. The most recent regional slang is often used in tweets and the meaning is mostly contextual, which requires the translator to have some knowledge of the social, political and cultural background surrounding the tweet. To produce an accurate translation, the translator may have to do some extra research as well as contact the author of the original text.

In the hangout mentioned above, Laura commented, “social media has to do with shared experiences, which are very difficult to translate. One must really have a grasp of the context. Vocabulary evolves, which it is why it is important to translate within one's area of interest […] to keep up with the changes.”