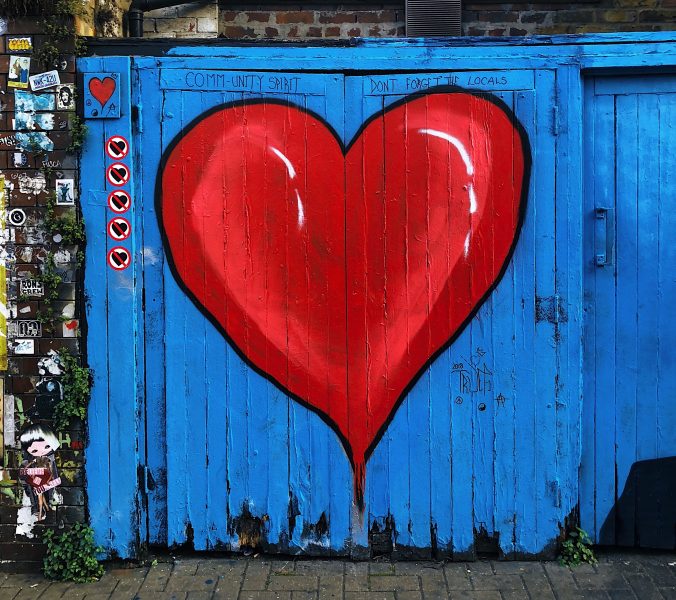 Photo by Jon Tyson on Unsplash

I know, I know—not everybody's into Valentine's Day. In 2007, however, GV took advantage of the occasion to stage a poetry contest.

We received 28 entries in several languages, most of which you can see in the comments section of the announcement post. Our judge was GVer and published poet Nicholas Laughlin. We also offered a People's Choice award.

Here's an excerpt from Nicholas's eloquent judge's report, which I'd recommend you read in its entirety. Also because it will tell you who won!:

. . . judging was made “easier” by eliminating the seven poems that overlooked a key contest rule on subject matter: that “entries must in some way have to do with … blogging/citizen media”. I'd usually be the first to say that, in poetry, there are no rules, but this is a Global Voices contest, and it seems apt to insist that the winning poem relate in some way to GV's core mission. I was particularly sorry to lose Harinjaka's lovely “l'Amour ‘MoraMora'”, with its gentle Malagasy refrain; also Geoffrey Philp's “Bachata”, in which music is the food of love; Des Donnelly's wistful “If”; Kai C's yearning “A Beautiful Valentine's Day”; Nabeel Zeeshan's passionate poemwith its hyperbolised imagery, “The red sun comes out of eclipse”; Sikanda's excerpt from a “saga” about two lovers named Oliverio and Alejandra; and Rethabile Masilo's “A Tourist in Maseru”, with its clever opening lines: “Love from the start was touch and go / when both our hands / at that / bazaar / opted for the sole, ripe mango”.