Announcing the Global Voices board elections – nominate someone before March 30! 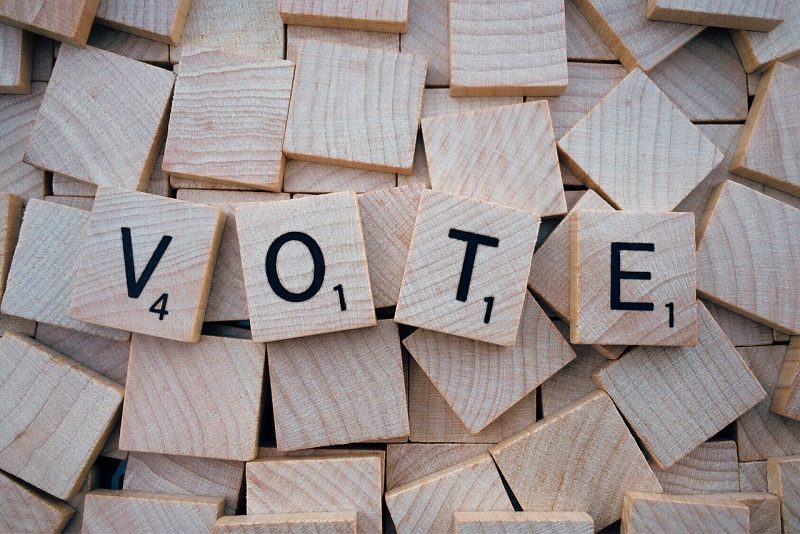 The Global Voices board has three positions reserved for community representatives: one chosen from the group of current annually-contracted GV Contractors, and two from the current group of GV Volunteers.

Our community representatives to the Global Voices board end their three-year term of office at the end of March 2020, so the time has come to elect three new representatives.

When will the 2020 election take place?

Who's in charge of running the election?

The board has appointed GV’s Executive Director, Ivan Sigal, and GV’s Managing Director, Georgia Popplewell, as the elections officers. As a result, Ivan and Georgia will not vote in the board election.

What is the Global Voices board?

Like all nonprofit foundations, GV is governed by a board of directors. You can see the members of the current board here.

What's the structure of the Global Voices board?

The current Global Voices board of directors comprises nine seats. Two of these seats are reserved for the founders of GV (Ethan Zuckerman and Rebecca MacKinnon), three for members of the GV community and four for other individuals of the board’s choosing. The four external board members are nominated and selected by the existing board. The GV community board representatives are elected by the GV community.

How often does the board meet?

The GV board meets once each quarter, i.e. four times a year. Most meetings take place by conference call.

Who are the current board representatives?

For how long do board members serve?

With the exception of the co-founders, the term of office for all GV board members is three years.

What are the obligations of the community board representatives?

The role of GV’s community board representatives is to ensure that the best interests of GV community members are served by the organization by doing the following:

Can community board representatives run for a second term?

Yes. Global Voices board members have a two-term limit.

To run for a board seat, a person must be a member in good standing of the 2020 GV Community Council.

The Contractors’ Representative position may be contested by any GV Community Council member in good standing who meets the following criteria:

2) has posted to a GV website at least four times in the last calendar year (i.e. since March 2019).

The Volunteers’ Representative position may be contested by any GV Community Council member in good standing who meets the following criteria:

Who can nominate candidates?

Any person who has ever published on a GV website can nominate a candidate.

How do I nominate someone?

You can submit nominations using this form.

Before nominating someone, please make sure to 1) confirm they are on the GV Council 2020 and 2) ask for their consent.

Can candidates nominate themselves?

How will candidates conduct their campaigns?

Candidates will respond to a series of set questions in posts and the Community Blog, along with any reasonable supporting materials, including videos, images, audio messages, etc.

Community members will then be invited to ask the candidates questions in the comments section of each candidate’s blog post. If you don't have a Community Blog account, ask your editor or the Lingua Manager.

Can candidates use the GV mailing lists to campaign?

Yes, candidates may use the GV Community Google Group for campaign purposes, once the communications are clearly labelled “[GV Election Campaign Message]”.

Yes. Any candidate who removes, defaces or in any other way interferes with another candidate’s campaign materials, or who orders another person to do such on their behalf, will face immediate disqualification from the election.

Any member of the Global Voices community who meets the following criteria can vote in the election:

Eligible voters will receive a message soon confirming their eligibility.

Voting will be done through an online voting platform. We’ll send you more information and detailed instructions for voting closer to the voting date.

Will everybody vote for both the Contractors’ and Volunteers’ representative?

Yes. Every eligible voter will have three votes: one to cast in the Contractors’ election, and two in the Volunteers’ election.

What happens in the event of a tie?

In the event of a tie, we shall hold a runoff election between the candidates who have received an equal number of votes.

If you have any other questions about the elections, please don’t hesitate to email Georgia.