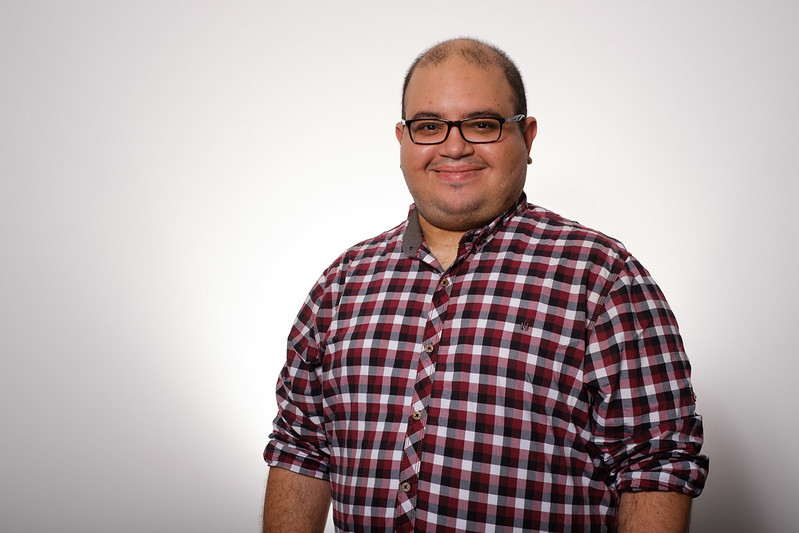 Mohamed ElGohary describes himself as “a GVer wearing several hats, interested in community management in a multicultural environment, technology, digital security and anything related to translation.” Based in Cairo, he trained as a biomedical engineer and worked in the telecommunications field for a few years, then switched careers to the social media industry. He joined GV as an Arabic translator in July 2009. In 2011, he became the Lingua Coordinator, and is currently as the Lingua Manager. Gohary served on the GV board from 2015-2017.

All candidates in the 2020 board elections have been asked to answer the set of questions listed below. Feel free to ask Gohary additional questions in the comments area below this post!

Well, I love this community. For me, to be on the GV board is to represent the best interests of the community members, and this is exactly what I want to do. I want to be part of an active board in an extremely fast-changing world, both physically and virtually. I seek the satisfaction of pursuing a better and stronger GV.

I’ve been a GV contributor for eleven years and a reader before that. I also served on the board once. My experience with managing online communities goes back to 2005. I like to think that I’m well connected within the GV Community as well as friends organizations and projects like the Creative Commons and Wikipedia. I’m an observer and listener. I wear several hats ranging between organization (as a skill), technology savviness and taking a stance when needed.

GV’s organizational role and strong point is, and has always been, finding and filling the gap between what mainstream media offers and what it should offer. I always like to mention the late 2000s conversation of what type of relationship should be between bloggers and journalists, still ongoing in some circles, and that the answer is a relationship that complements each other.

As blogging changed, and the internet slowly transformed from a decentralized place promoting freedom, in the absolute meaning of the word, to a centralized medium controlled by corporate pushed personalization and government increased oversight, GV’s role now should also be coordinating the movement towards online freedom of expression. This might sound like an Advox oriented or centered view, but I think the world is in an existential crisis where governments are transforming the internet towards a worse and more authoritarian version of real life, and GV should have a role pushing against this.

I joined GV as a translator, that’s still my main interest, and I’m also interested in all what GV does! What GVers do is always special to me!

Provided I join it won’t be new to me! I got valuable insights into how a virtual organization should work! How to cooperate to design policies that promote and protect a virtual community. The board experience for me is not just something that is inserted in a resume, it expanded my thinking and made me see things from others’ shoes. The most important part was shifting my general planning from tactics to strategy.

I work full time for GV, and part of the board service, especially connecting with the community, is already part of what I do every day.

What methods would you use to engage and listen to the community in order to represent them effectively at the board level?

I try to follow conversations where they happen! GVers communicate on several channels and I join what I can. Mailing lists, social networks, instant messaging, you name it. 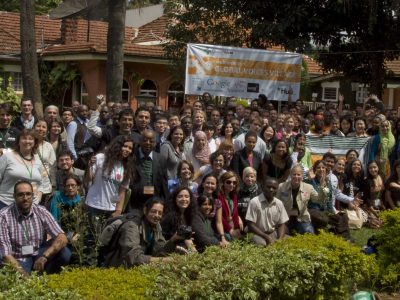 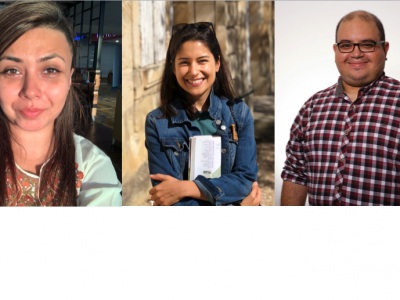 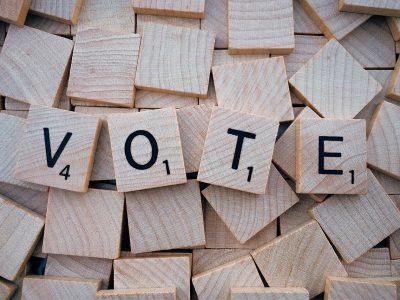