Accessibility Questionnaire: some areas of improvement for Global Voices

We want to make accessibility one of our top priorities 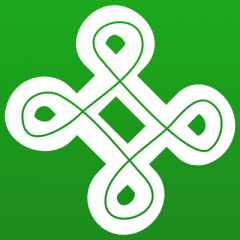 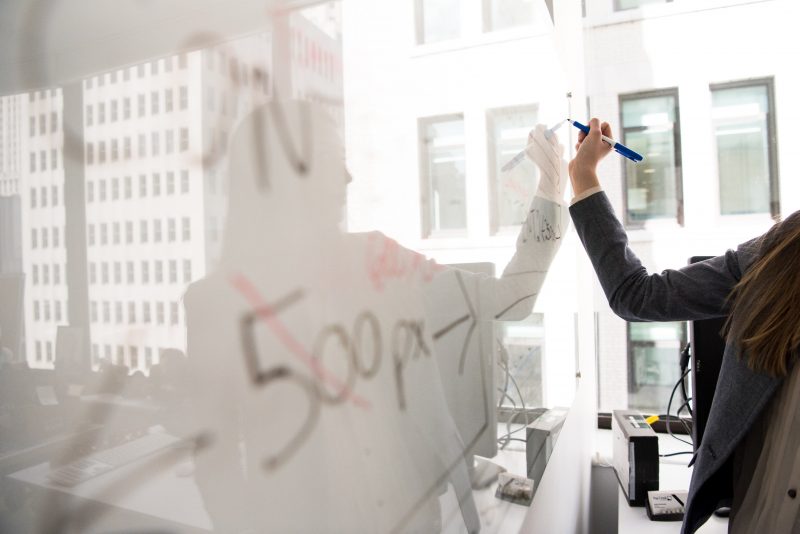 Photo by Christina @ wocintechchat.com, under license by Unsplash.

At Global Voices French Lingua, we have called for contributions by members of the Global Voices community, as well as from our readers, in a new initiative to improve accessibility.

We have received thirty responses, which is far fewer than we had hoped, but these suggestions were enough for us to make an initial analysis. We sincerely thank everyone who has taken the time to share their ideas, and to distribute the questionnaire via their social networks!

In this article, you will find a reminder of several points identified as fundamentals, which are problematic in terms of accessibility, as well as a summary of remarks and suggestions resulting from the questionnaire, concerning both site design and editorial issues.

A quick overview of accessibility on Global Voices

For everyone to be able to interact with Global Voices without hindrance, some changes would be necessary.

One of the main obstacles is the impossibility – or at least, great difficulty – in navigating the site using a keyboard, a method used by many internet users instead of, or in addition to, other pointing tools such as a mouse or touchpad. This type of adaptation would require a substantial revision of source code, which seems difficult to do at this time since a single person currently does the technical management of the site.

It would also be possible to improve the browsing experience of specific viewers by increasing the contrast between the color of hypertext links and the screen background color, or even by systematically offering alternative descriptions of images.

Fortunately, we don't have to redo everything! For example, systematic prioritization of information on each page, using HTML tags, allows people using assistive screen readers to orient themselves more easily. However, it would be possible to go even further with that in the markup code. Likewise, the now-widespread use of text descriptions for images, on the French Lingua, offers an alternative when it's not possible to view desired content. Finally, an effort is underway by the editorial staff and the French Lingua team to better contextualize information to adapt to very diverse audiences.

Improving accessibility will also require coordination across GV as a whole and the involvement of the rest of the Lingua sites. So, before we can put our work into effect, the first goal is to try to get the Lingua sites to make the same efforts.

One of the recurring points raised in responses to the questionnaire was about the complexity of menus, which can sometimes make navigation of the site more difficult. The menus have several levels of organization: by languages available, by regions of the world, or by subjects of coverage, as well as general information on the Global Voices project. For many readers, this can lead to information overload and frustration when searching for specific content, for example, contact forms.

Furthermore, one person noted that the interface was even more complicated on a smartphone: “I hate reading a GV article on a small screen.” This issue is something to be taken very seriously since 60 percent of our audience [in French Lingua] is viewing the site on mobile.

Opinions varied about the visual aspects of the site: some find it modern and pleasant in style, others described it as “outdated” and overcrowded. In particular, one survey participant said that the presentation of Global Voices in a blog-like format “does not showcase the work of its members.”

Overall, the responses called for simplification of navigation, and better use of space in page layout. Some proposals mentioned in the questionnaire, such as increasing font size and line spacing, were made in the most recent update, while other suggestions for site redesign remain for future discussion:

At the editorial level, several suggestions related to the diversification of content, to include more regions and new themes. Also, for modes of interaction, which would go beyond the written format: to offer more reporting in image form, to create audio formats, or even to organize contests to promote communication between members of the community.

Improving accessibility could also mean deliberately restricting the use of abbreviations and acronyms, and using simpler expressions for fluent reading. Finally, if contextualization of information is necessary, it must remain elegant, and avoid being cumbersome and repetitive, to thus favor more in-depth analyses.

Perspectives for the future

We hope to make improved accessibility a high priority for our community in the months and years to come. Change is happening one step at a time!

The task right now is to strengthen activities of the French Lingua team, especially subtitling of videos, and to contact other communities in the GV universe, to extend these efforts. The integration of new publication formats, and collaboration to organize writing and translation workshops to meet accessibility needs, are also possible.

The GV Community Council under the theme “Expansion and diversification of modes of participation” will include improving accessibility.