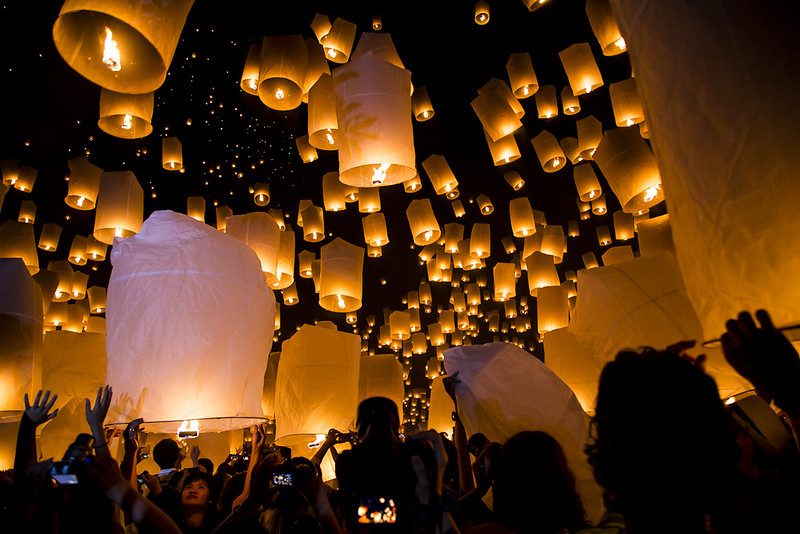 People releasing khom lois (hot air lanterns) at the YeePeng Festival Chiang Mai, Malaysia. This was a part of the Buddhist Loy Krathong Festival, which takes place in November. Photo by John Shedrick (CC BY 2.0)

Thanks to everyone for all your contributions in November 2021, which was a remarkably busy month for GV:

Welcome to the following new contributors who published their first GV story or translation in November 2021!

And welcome to Nathaly Espitia Díaz and Andres Lombana-Bermudez, who will be working with Rising Voices on a project on digital safety for indigenous communities.

Number of stories published on GV in English: 93 (down from 100 in October)

Tip of the month: If you're ever looking for a Global Voices logo, you can download one from our Logos & Badges page! 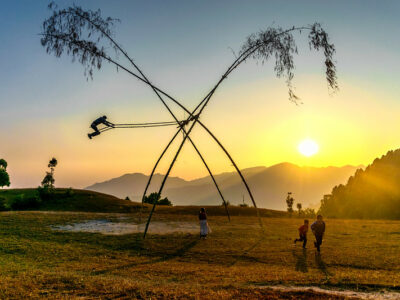 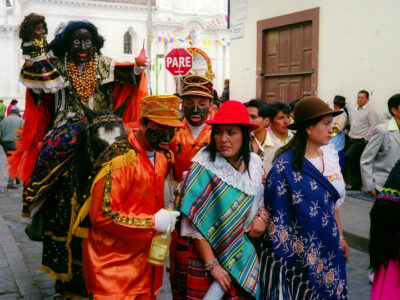