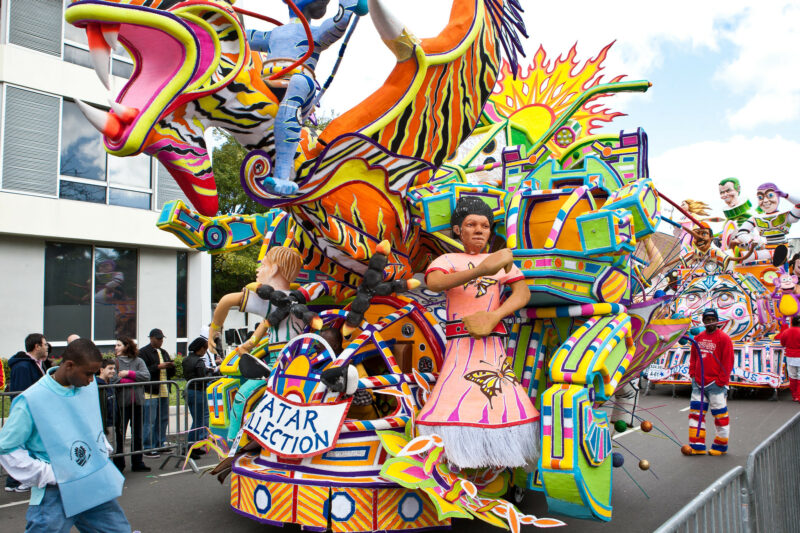 A human-powered float at the 2010 edition of the Bahamas’ Junkanoo festival, which takes place on December 26 and January 1 each year. Photo by Cathy T (CC BY 2.0).

Happy new year, folks! Thanks to everyone for all your contributions in the last month of the crazy year that was 2021. In this post we take a look at the highlights from December as well as a few from the year overall: 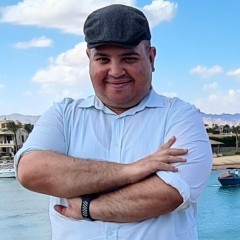 Stepping down from his core team role as Lingua Manager at the end of December was the indomitable Mohamed ElGohary, who takes up a position as Network Engagement Specialist with IFEX this month. Gohary's presence on the core team will be greatly missed, but he remains a member of the Global Voices board and will also resume duties as translation manager for Arabic Lingua. We'll be announcing plans for recruiting new Lingua management soon.

Welcome to the following new contributors who published their first GV story or translation in December 2021!

And congratulations to the following authors and translators who produced the top ten highest number of posts in 2021:

Number of stories published on GV in English in December 2021: 92 (down from 93 in November)

Top 10 posts by pageviews in December 2021 (includes only recent posts):