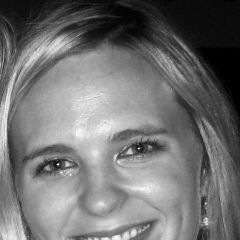 I am a freelance Spanish to English translator currently based in Buenos Aires, Argentina and a native U.S. English speaker originally from Silverthorne, Colorado. Prior to becoming a translator my professional experience was mainly rooted in international business, which is how I got my start in translation.

My passion for language started at the age of twelve, while living in the heart of Panama City, Panama just shortly after the U.S. invaded and ousted Dictator Manuel Noriega. The invasion combined with U.S. control of the Panama Canal (their greatest economic resource) created a politically charged atmosphere that I was unable to comprehend as a child. This lack of insight instilled in me a desire to understand the world from different perspectives and I saw language as an open invitation to pursue that goal. Since living in Panama, I have also lived in Costa Rica and now Argentina. I studied Spanish in Mexico, Spain, Nicaragua, and Uruguay, and I earned a BA in Spanish and Portuguese Language and Culture from the University of Colorado at Boulder. Currently I am working on a Master’s degree in Translation and Global Affairs from the University of Denver. 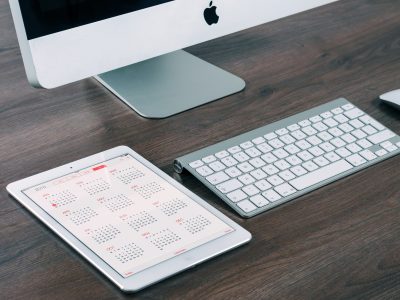 A Day in the Life of a GV Translator

Welcome to my office.  Pull up a chair.  For the next few minutes, I invite you to peek over my shoulder while I sit here at my desk and walk you through my own personal process for translating Global Voices posts.  My “desk” isn't nearly as fancy as the photo above suggests....