GV has a series of official accounts to promote content from the main site such as GV Facebook, @globalvoices, and GV Tumblr.

All Regional and Lingua community members can have their own Global Voices social media accounts. This guide can help you with that.

Lingua sites can set up language-specific accounts, as well as regions on the main site who have also created successful accounts, to interact with their communities and let readers follow specific topics. When regions and languages crossroads, a conversation is required between the Lingua Manager, the Regional Editor, and the Translation Manager to determine the workflow depending on the needs of both editors.

This document explains how to set up a nice generic GV design for your Twitter or Facebook account and links to graphics you can use to spruce it up. None of the instructions here are rules, they are just ideas and suggestions for those who want them.

While for Facebook pages and Twitter “names”, they should follow the above guidelines. The name of the page should be Global Voices in [Name of Language]. For example:
Global Voices In Amharic (በአማርኛ)
Global Voices по-русски
全球之聲
Global Voices en Español

To start, we can set up a nice simple theme with shades of green and gray that match our site. Twitter doesn't give you that much control, so keep the colors simple and classy.

On Twitter and Facebook, there are two main graphics of use: The little avatar icon that they call picture, and the background or cover image.

Twitter and Facebook need an icon to represent you in other people's feeds and at the top of your page.

For most GV accounts you can just use this avatar. Download it to your computer, then upload it to Twitter in SETTINGS > PICTURE settings panel: 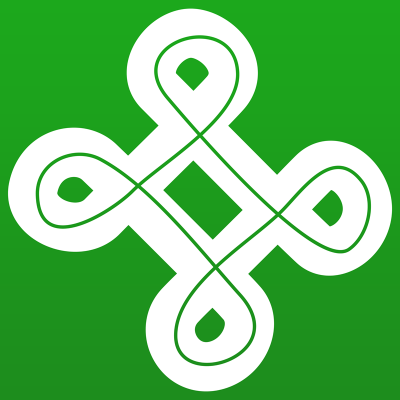 For auto-posting, you can use IFTTT which is a platform for automation, with ways to auto-post to Twitter and Facebook based on RSS.

You can also promote your posts manually on Twitter using the ‘Share This’ tools that you will find below post content and in a similar box at the top right of posts. The advantage here is that it avoids having the tweet button show a lonely “0” next to it, as well as lets you edit the text you are going to tweet.

You can add a Global Voices Twibbon to your Twitter or Facebook avatar. Global Voices logo will appear on the right-hand button corner of your photo. The campaign was created by Jillian York in 2009 and we have now hundreds of supporters. 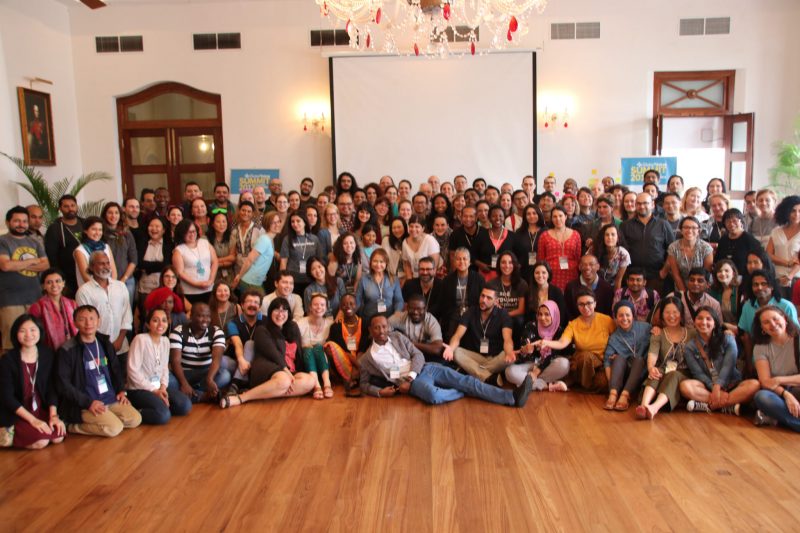 Above is a sample photo you can use as a Twitter Header photo. You can use any photo you like, as long as it is a high res photo. Good examples are photos from the summit, GV Meetups that you attended, or a collage made from the contributors’ avatars as done above.

All GV accounts on Social Media should meet our social media posting guidelines: