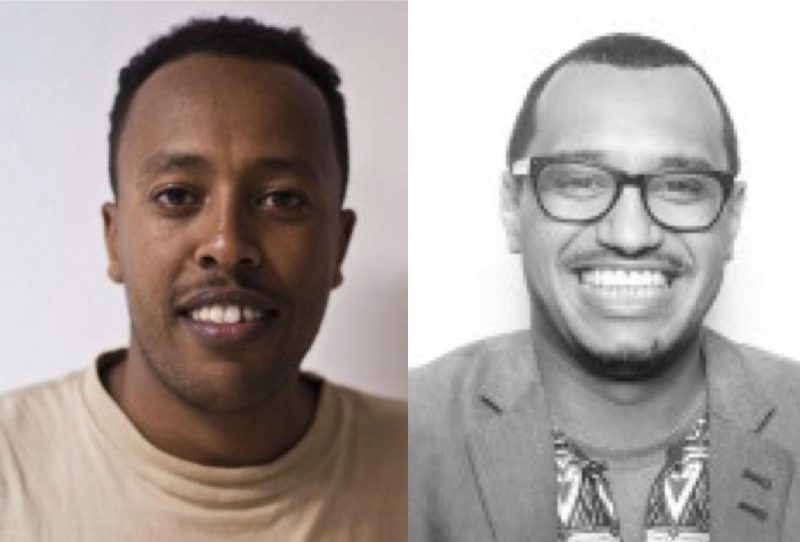 Endalk is based in Oregon, USA. He’s been a part of the community since 2011. Many of you may know him from his Zone9 related activism, and some of you may have met him at the Nairobi summit. Endalk is currently a doctoral student at the University of Oregon. He is a co-founder of Ethiopia's Zone9 blogging collective. When he isn’t glued to a computer screen, he spends time with his 18-month daughter. He is currently working on his doctoral dissertation on Ethiopia’s diaspora media. Endalk has done some stellar reporting for GV over the years, we'd recommend you read his story on music censorship in Ethiopia, if you haven't already!

Omar is based in Dar es Salaam, Tanzania. He's been a part of GV since 2013. He is currently a reporter for Bloomberg and runs Code for Tanzania. He has worked for Quartz Africa, and BBC Swahili, where he produced a weekly radio news magazine show, ‘Haba na Haba’ (Little by Little).  He was a Fulbright Fellow at Arizona State University’s Walter Cronkite School of Journalism. When he is not doing journalism, he likes to watch soccer and basketball, read fiction, listen to music and immerse himself in great television. Omar has a dream of one day writing long-form sports journalism. Omar's last two Bridge stories are incredibly moving pieces of writing, please check this one on his lost love for America and this one on Tanzania's love for football.

Ndesanjo has been with GV almost since it began, first as a volunteer author, then as Sub-Saharan Africa editor. With him stepping down as editor after 10 years, it really is an end of an era! Since 2006, Ndesanjo has built a vibrant, talented and kind community from the region and has helped us cover important issues from a vast, complex and often misreported region. Ndesanjo's area of responsibility was quite grand and he handled it with diligence and care, for over a decade, while also managing to write more than 4,500 stories for Global Voices! Ndesanjo, we look forward to continue seeing your byline on Global Voices, writing the stories you are most passionate about.