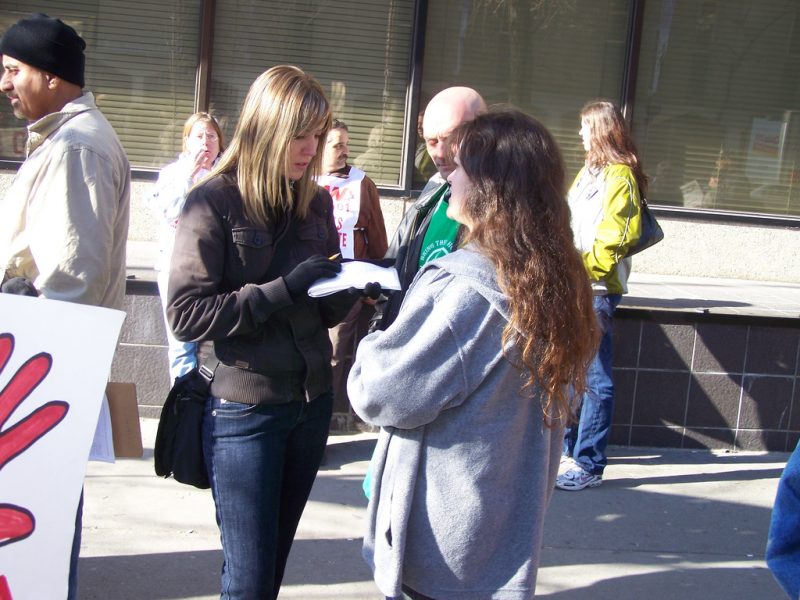 Global Voices is mostly a second-hand reporting site–we curate from sources that live on the internet and quote reporting done by other media outlets. But sometimes we do engage in first-hand reporting.

Whenever we do, there are a few ethical principles we should follow:

1. Obtain consent from the source to be quoted specifically on globalvoices.org

2. Disclose your relationship with your sources 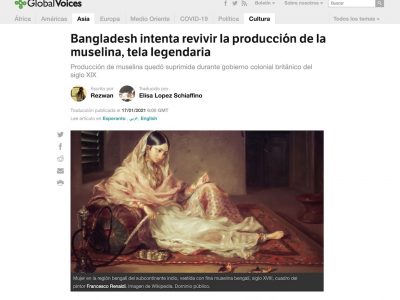 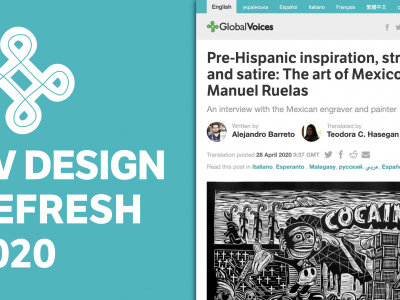