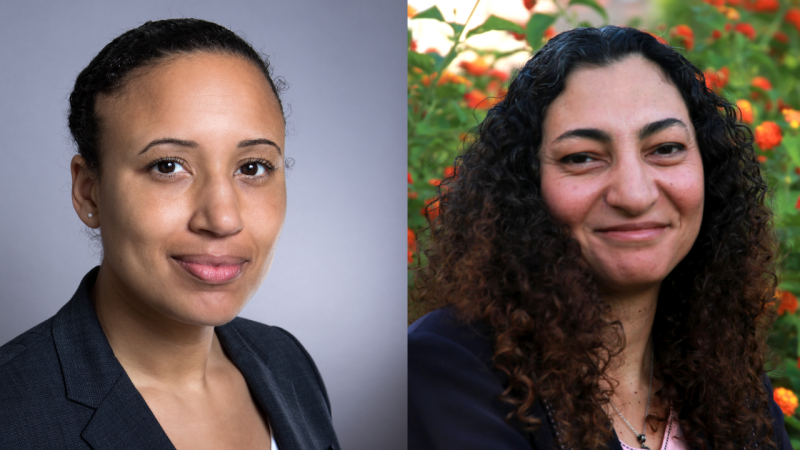 We're pleased to announce the addition of two outstanding new members to our board of directors.

Nani Jansen Reventlow is an accomplished international lawyer and expert in human rights litigation responsible for standard-setting freedom of expression cases across several national and international jurisdictions. She is the founding Director of the Digital Freedom Fund, which supports partners in Europe to advance digital rights through strategic litigation. Nani is also a Lecturer in Law at Columbia Law School and Adjunct Professor at Oxford University’s Blavatnik School of Government.

Dr. Rasha Abdulla is professor of Journalism and Mass Communication at The American University in Cairo. Her research interests include social media and mobilization, media diversity, freedom of expression, and content moderation. She is a former member of the United Nations Multistakeholder Advisory Group of the Internet Governance Forum (IGF MAG) and author of eight books and monographs, including “The Internet in the Arab World: Egypt and Beyond,” as well as numerous research articles, reports, and book chapters. Her research on social media and political activism leading to and during Egypt's revolution won several research awards, including the AUC Excellence in Research Award.