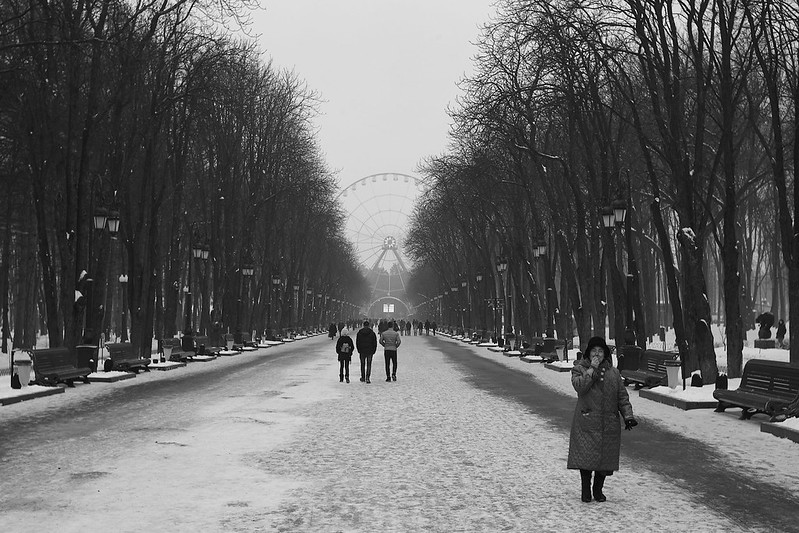 Kharkiv, Ukraine—a city many of us had never heard of until very recently—in February 2018. Photo by Konrad Kembcke (CC BY-ND 2.0).

Thank you, GVers, for all your contributions in February 2022! Here are some of the month's highlights:

Welcome to the following new contributors who published their first GV story or translation in February 2022:

Media and conference appearances and other achievements by GVers:

February 4: Social media team member and Bahasa Indonesia translator manager Juke Carolina Bransiecq was the keynote speaker on a two-hour webinar hosted by Circles Indonesia about theoretical Geopolitics titled “Geopolitics: a discipline or doctrine?” Due to the success of the webinar, Circles Indonesia has invited Juke to develop a four-part series on theoretical geopolitics based on her academic research.

February 8: GV board member Rasha Abdulla appeared in a video feature on Deutsche Welle Arabic highlighting her love of dogs.

Number of stories published on GV in English in February 2022: 88 (down from 98 in January)

Number of translations and original stories published on Lingua sites in February 2022: 434 (up from 331 in January)

Top 10 posts by pageviews in February 2022 (includes only recent posts):

Top 15 countries from which people visited GV sites in February 2022: