My Third Country as a GVer

Many members of the Global Voices community—or “GVers” for short—live in a country other than the one in which they were born. I don't know Your author in the Moroccan countryside, circa 2006

the current statistics, but having met many of you at Summits and other events, I've found that it's quite common for GVers not only to be living in a second country, but sometimes even a third or fourth.

When I joined GV, it was precisely because I was in a second country, and blogging about my experience. My blog had been quoted by Morocco author Farah Kinani, and I sought out the editor (still the lovely Amira!) to ask if I could join up. Seven years later, and the rest is history.

Writing about Morocco was a fantastic experience – it helped me hone my French skills, introduced me to bloggers in the country that I still call friends, and, if we're really being honest here, launched my career. When I had to move back home later that year for personal reasons, writing about Morocco for Global Voices gave me a connection to the country that I missed dearly.

As the years went by, though, I felt less and less connected to the country and its blogosphere (the “blogoma”), and began branching out, covering Palestine, or Egypt, or Syria at times when my colleagues were unable to, or connecting issues from the region of my heart (the Middle East and North Africa) to my home country. I also got involved with Global Voices Advocacy, covering censorship issues and helping out with the Arabloggers meetings. On my first trip to Berlin…where I hung out with GVers of course.

This month, nearly seven years after I moved from Morocco to the US, I've made another move, this time to Berlin, Germany. I'm once again living in an entirely new place, and seeing the world from an entirely new perspective. It's a bit different moving abroad when you're older: For one thing, I'm not dead broke, and I have a fantastic job that still allows me to travel pretty consistently, so I never feel stuck (or homesick).

Back when I joined Global Voices, we didn't really cover “Western” countries – the thinking went that those places were well-represented in the media, and our core mission was to amplify voices that otherwise might not be heard. While Germany is still not frequently covered, things have definitely changed. As the community has grown and spread, the “rules” have changed, and with the realization that mainstream media might just not be cutting it on bringing, for instance, European views to the US (or vice versa), I see those areas covered more and more.

As I begin to learn German and settle in, I know where the best practice comes from…reading blogs, meeting other writers and bloggers, and getting to know GV's community in Berlin and around Europe!

Jillian York has nominated Matthew, Ndesanjo and Sara to the GV Challenge. 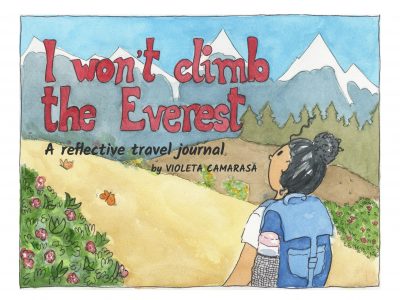 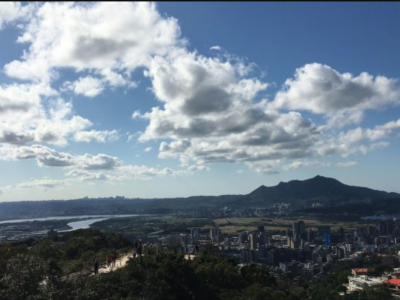