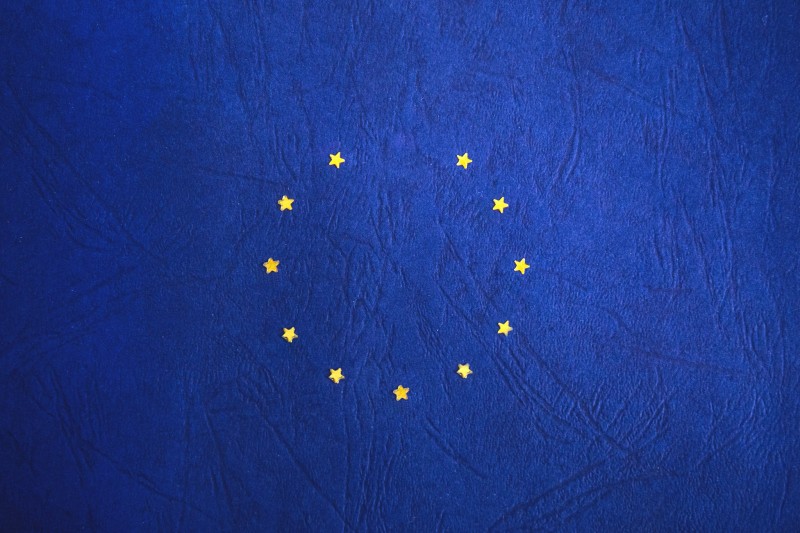 A total of 52% of voters in Britain chose to leave the European Union on June 23, 2016. That decision has given rise to a lot of uncertainty. What will happen to European citizens living and working in the United Kingdom? And UK citizens living and working in European countries? What will become of the European Union? And the union of countries — England, Scotland, Wales and Northern Ireland — that makes up the UK?

We're seeking testimonies from Global Voices community members about how Brexit might affect you. If you would like to participate and see your perspective included in a collaborative post, please fill out the form below. We look forward to hearing what you've got to say!