Fabrications and the French Elections 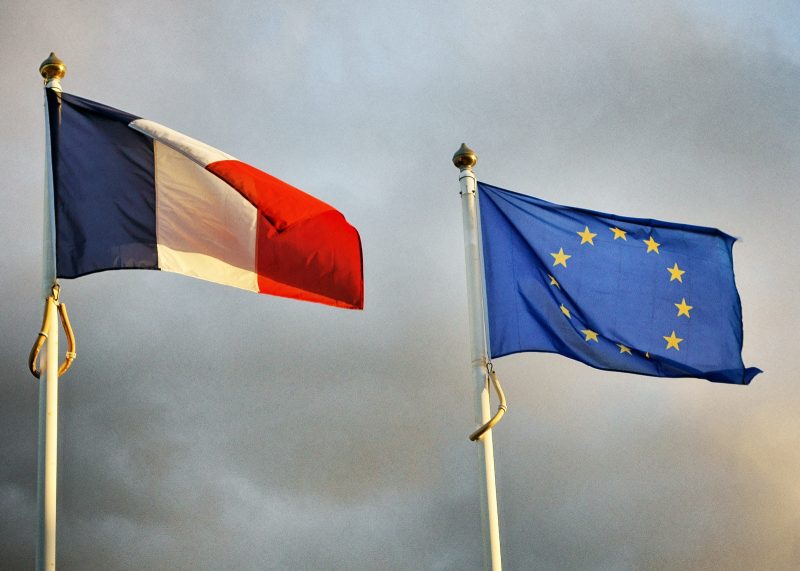 Hello everyone. We'd like to give you an update on the NewsFrames project, and ask for your help!

The NewsFrames community projects are working to uncover and report on frames. Most recently we have been investigating the influence of “fake news” in the French Presidential Elections in collaboration with the CrossCheck project.

NewsFrames Is Focusing On How Fabricated and False News Crosses Borders

One aspect that the NewsFrames project is also trying to pay attention to is the way that fabricated and false news crosses borders.

In the French Presidential Election of 2017, two “frames,” or themes, that have emerged in problematic or fabricated news include the perceived taint by outside influence (e.g. Saudi Arabia, Russia) as well as xenophobic reports that amount to a rejection of multicultural France.

We've been looking at examples shared by our partners at CrossCheck, a not-for-profit collaboration to combat disinformation online. Their verification work has been carried out collaboratively by newsrooms in France and the in the UK.

Here are some example articles:

Investigating the frame of “external influence” in the French Presidential Election

Investigating how “multicultural France” is framed:

Efforts to clarify issues that touch on multiculturalism like these seem are important now for Europe in general, especially in light of the upcoming German elections.

So you'll note that with CrossCheck's permission, we've republished the stories on our NewsFrames and French Lingua sites (h/t Éditrice Suzanne!). This is because we wanted to encourage the translation of these examples into other languages. (Our first translation into Spanish above is due to the efforts of our friends Antonia and Gabriela — thank you!)

Our continued progress on this topic can be found here.

How the Global Voices Community Can Help

If you are interested in lending a hand at translating these articles into German, Spanish, Arabic, or any other languages, get in touch with your friendly Translation Manager. If you are also interested in reading some of the original French examples as part of a more in-depth data analysis project, feel free to contact Connie, Sana, or Nevin. 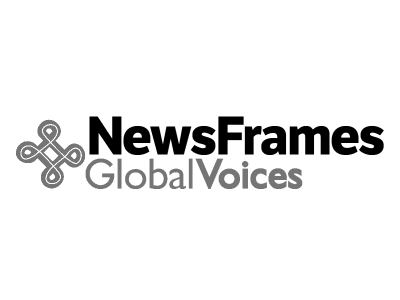 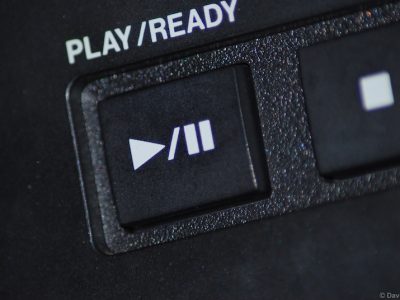 Community  May 4, 2018
END_OF_DOCUMENT_TOKEN_TO_BE_REPLACED
Cancel this reply