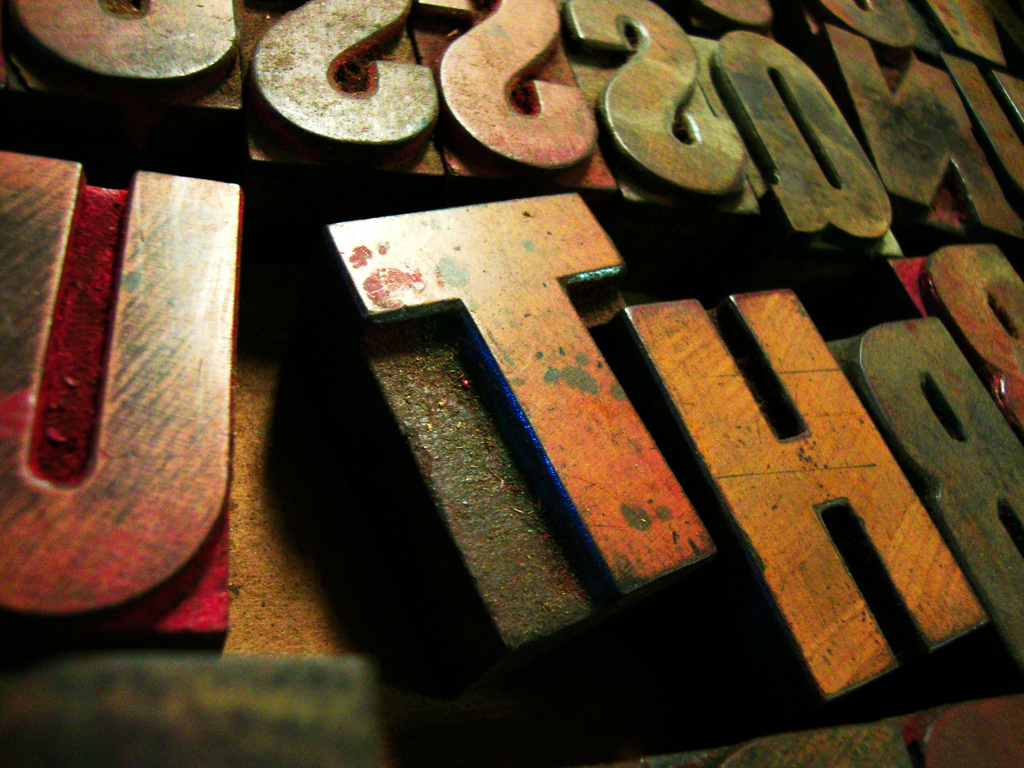 Capital letters like these should only appear in the first word of a headline and in proper nouns. Photo by Flickr user Hannah Bonanza. CC BY-NC 2.0

Global Voices’ Headlines Used to Look Like This, With All the Major Words Capitalized.

From now on, Global Voices’ headlines will look like this. Only the first word and proper nouns will be capitalized — like in an ordinary sentence.

For several years, GlobalVoices.org has used what is known as title case to stylize headlines, just as English-language outlets like The New York Times, Huffington Post and BuzzFeed do. While upstyle can look nice, it has required extra time when editing and led to some inconsistencies: Do we capitalize everything or just “major” words? What about short “major” words like “is”? Do prepositions always get a capital letter?

There's also a small risk of title case causing confusion because it erases important distinctions. For example, the headline “Doctors Warn About Growing Apple Addiction Among Youth” could either mean that young people are becoming dangerously hooked on fruit:

Or that young people are finding it harder and harder to disconnect from their Apple-brand gadgets:

Lots of other languages, including ones that are part of Global Voices Lingua, don't use this upstyle type of capitalization in their headlines. Furthermore, plenty of English-language organizations around the world don't either. Instead, they use capital letters in headlines the same way you use them in a standard sentence.

So, to make us more consistent and efficient in the Global Voices Newsroom and to make our stories more translation-friendly, we are switching to sentence case starting on Monday, April 16, 2018.