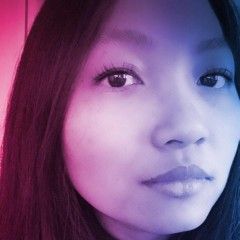 The Jakarta-based magazine has been the voice of feminists, as well as pluralists and progressives since 2013. Spearheaded by Devi Asmarani and Hera Diani, the independent e-zine aims to embrace the alienated whatever their gender, political orientation, and sexual preferences might be.

Magdalene also aims to become one of the leading women-focused online publications in Indonesia and in the region.

“We are very pleased to partner with GV and join the global community to report and reflect on important issues of the day that are often neglected by the mainstream media. Through this partnership we hope to reach out to more readers and to be connected to the network of bloggers, journalists, writers, activists and others who are doing similar work in this space,” said Devi Asmarani, Magdalene's Chief Editor to Global Voices through e-mail. 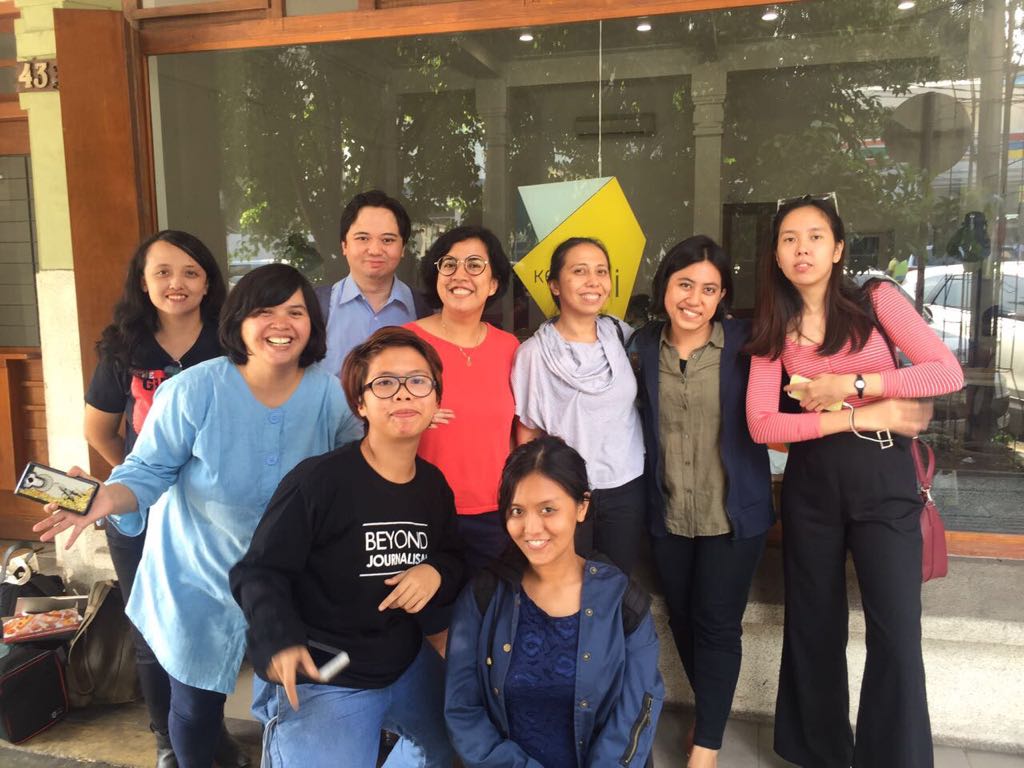 The Magdalene team in Jakarta. Photo by Magdalene Indonesia, used with permission.

Magdalene has articles written in both English and Bahasa Indonesia. Most of these tackle issues that are rarely discussed in public because of their politically-sensitive content.