How Can SEO Help Journalism and News Websites? 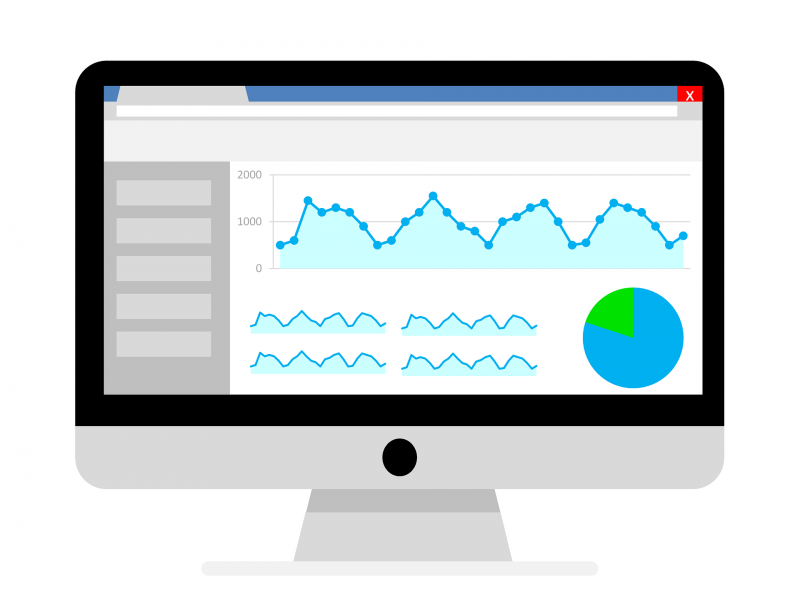 This is the first of two articles talking about SEO for news websites. I'm the Social Media Lead and Engagement Editor for Global Voices.

If you're a news organization that relied on Facebook to build audience, 2018 has been a challenging year. Recently, Facebook has been accused of lying about video statistics for at least a year, even as newsrooms shed journalists as part of a pivot to video.

At the beginning of 2018, Mark Zuckerberg had already pulled the rug out from underneath news organizations. In a January 2018 Facebook post, he announced that the social media platform's News Feed would focus more on “personal stories”, while journalism and news would be less visible, due to lingering fallout about perceptions that Facebook had been used to spread “fake news” and incite violence.

Many news publishers felt as though Zuckerberg and Facebook had yanked the rug from under them. Facebook had spent years persuading publishers to use the social network as a platform to engage and grow their audiences. However, starting in January 2018, everything changed when Facebook updated its News Feed algorithm, reducing the organic (non-paid) “reach” of news stories on the platform.

For Global Voices, traffic from social media — which has tended to be dominated by Facebook — has declined by roughly about 75% so far in 2018 compared to the previous year. Other news organizations have experienced the same challenge with traffic.

The challenge many news organizations face is how to replace Facebook as a way to generate and build audience.

“Discovery” and Building an Audience for News Websites

News websites like Global Voices have, very generally speaking, two kinds of audiences: recurring visitors, or people who know and love GV and return to the site regularly, and new audiences that somehow “discover” us.

Despite the changes to Facebook, social media is still a major may new readers discover Global Voices stories. Other news aggregation apps such as Flipboard and Pocket send some traffic to Global Voices.

For discovery, some news organizations are focusing on old-school SEO (Search Engine Optimization) as one way to get more traffic. This could mean ensuring your news website is tagged and optimized correctly to show up in Google News stories, but also that the stories will show up in Google Search itself.

What is ‘SEO’ in a Journalism Context?

SEO has always had a bad reputation as a “black hat” tactic used by the snakeoil salesmen of the Internet to trick people into visiting their website. However, in 2018, SEO is exactly what its name suggests: a way to optimize your website and content in order to get found and indexed by search engines.

These days, Google, which has been the most popular search engine since at least 2004, generally cares about one thing when determining where your web page or website shows up in search results: relevance.

At a very basic level, Google, Bing and other search engines want to provide you with the answer you're looking for when you search for something. If the search results are incorrect or irrelevant, chances are you'll try another search engine. So, Google and the other search companies pay a lot of attention to relevancy.

Search engines are complicated, semi-autonomous software programs that rely on a multitude of “signals” to determine and rank the relevance of a particular website or web page. Signals include:

For Practical Tips About SEO…

If you want to learn more about “ranking signals”, Rand Fishkin's columns and free webinars the MOZ site are an excellent place to start.

The sheer amount of information can be overwhelming, so in my next article I'll talk about some very basic things that Global Voices authors and editors can do to tactfully and appropriately optimize news articles for search.