Kirrt website archives stories of Punjabi artisans and their work Global Voices is pleased to announce a partnership with the Kirrt project which documents and showcases craftspeople and artists from the Punjab region in India.

In Punjabi, Kirrt means ‘manufacturing’, ‘making’ or ‘creating’. The word has its roots in the Sanskrit word Krit, or Kriti meaning the same. In the Punjabi culture, working with your hands and sharing with others is considered honorable and essential for spiritual well-being. 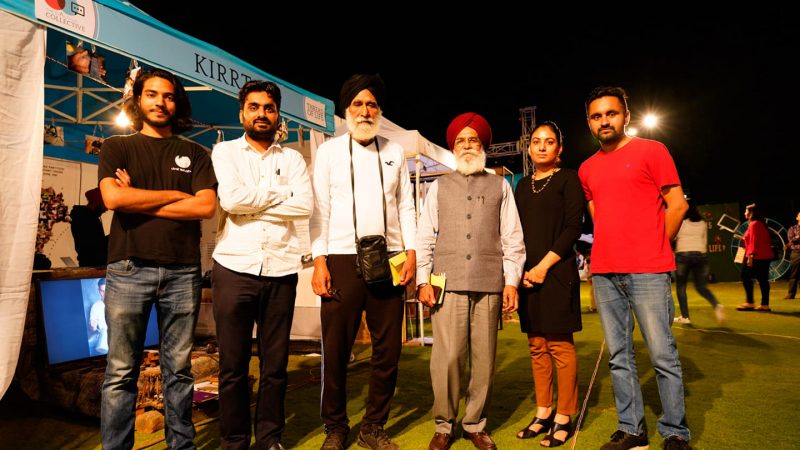 In an interview with The Tribune India, Gurdeep explains the motto of Kirrt:

People think in terms of utility. So our initiative is to show people a non-utilitarian approach to life. Art, as such, doesn’t benefit anyone. It is experiential. For example, we have printed postcards with photos of kirrtis and their tools. People may not buy them, but they appreciate the artwork. 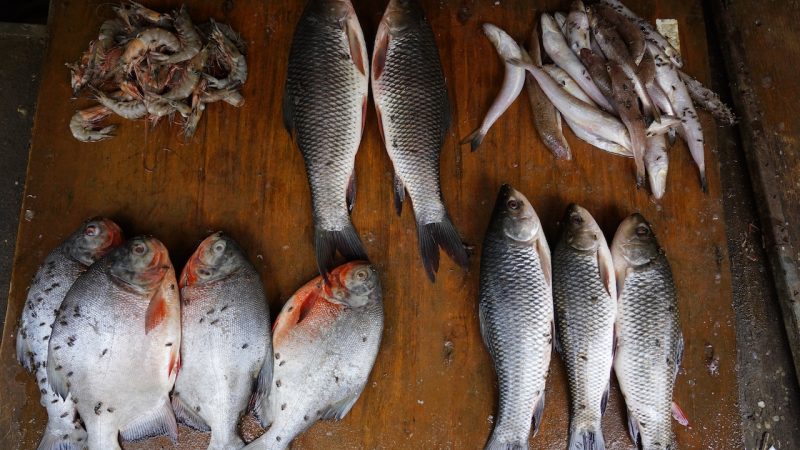 The website features stories such as this fishseller who shares the struggle she and her family had to undertake to raise her children and marry them off:

My name is Yeramma, and I am 50-years old. I was born and raised in Visakhapatnam. I got into the business of selling fish and other seafood when I was ten years old. My mother used to sell fish near the beach in the mid-1970s. I skipped school to accompany my mother. [..] 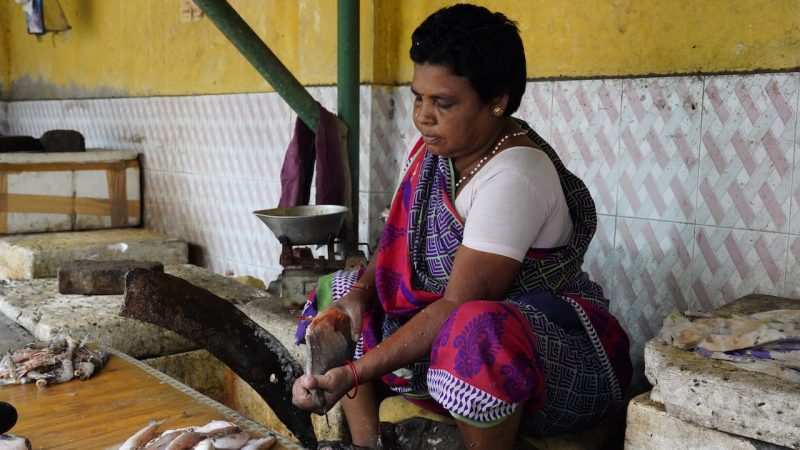 On Sundays, when we have a lot of customers, I sell at least ten varieties of fish in addition to prawns and crabs. Sundays and Tuesdays are the busiest.

My husband goes for daily wage jobs such as construction work and carpentry. [..] Both of our incomes are of great importance to run our home. It becomes difficult when there is a cyclone. We face troubles during the monsoon as well.

Here is another story of weapon maker Pritam Singh:

For generations, we have been engraving the traditional weapons; we are the fourth generation. Being artisans, our forefathers could make anything from a wagon to a rifle. [..] 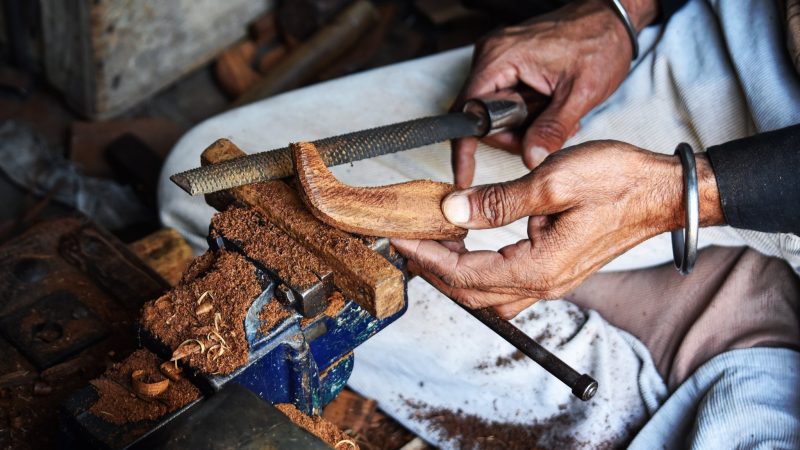 Our weapons are made of wrought iron, Sheesham wood, and other traditional materials. From molding to engraving iron, we do everything with our hands. Therefore, it is easy for discerning clients to distinguish our weapons easily.

However, Pritam fears the knowledge won't be transferred to the fifth generation:

My son completed a diploma from ITI and works as a car mechanic at present. He has learned the traditional craft, but he does not want to carry it forward. He wants to go abroad. 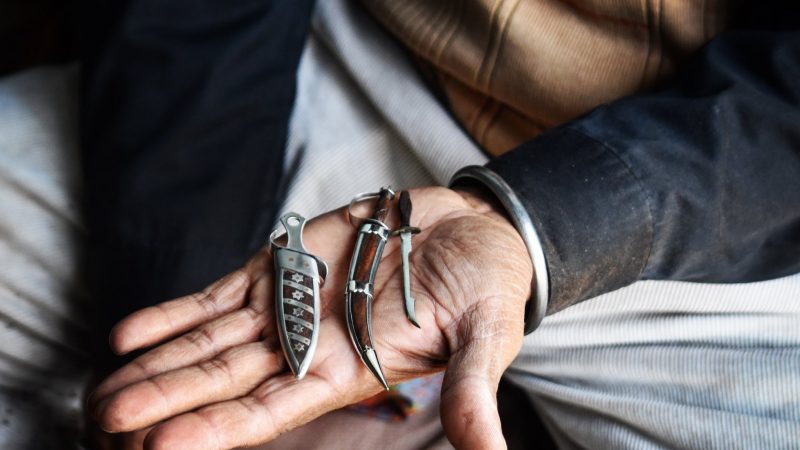 We will be highlighting more stories from the Kirrt website in the future.

Kirrt has already published a book on Punjabi poetry. Their future plan is to grow into a publishing house and an art gallery.