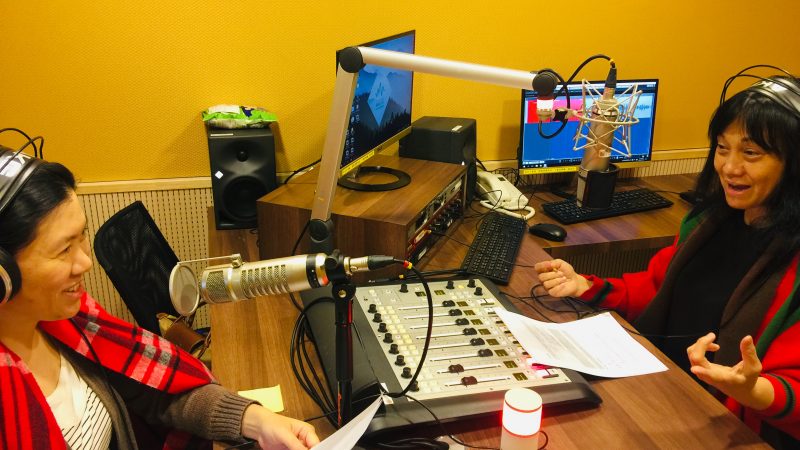 It was in early September 2020 when I received a message from Mulihay Talus, a former host of the @AsiaLangsOnline Twitter account organized by Rising Voices and other partners.  She works at Alian 96.3, the government-funded radio station dedicated to indigenous communities in Taiwan.  She asked me, “What would you say if I ask you to do a radio show segment with me on indigenous communities across the world?”  I replied, “sounds interesting!”

After a quick consultation with Rising Voices Director Eddie Avila to get his thoughts, Mulihay and I sprang into action.  Mulihay prepared the show pitch, which was approved within a week.  The idea was that, for each episode, Mulihay would prepare the first segment featuring one local indigenous community and I would pull together GV posts often echoing the themes emerged for sharing in the second segment.  Some of the GV posts about indigenous topics that we’ve featured so far include:

In four days, we had the demo ready for a second review.  It was not until nine days before the first episode was to be aired that we received the confirmation that the show would be broadcast to its audience.  I had no idea that this involvement would take so much of my time and that everything should take place at such a pace but I indeed enjoyed the learning process.  Now that we’ve had seven episodes aired, I feel it’s time to share this collaboration with my fellow GVers.

For anyone who’s interested in checking out the show, you can do so via this page*.  You are also very welcome to visit our Facebook fan page and show some love!

* Once you are on the page, you’ll need to (1) enter or copy-and-paste the show title “Alian亮起來” into the first field and then (2) click on the dark green button to see the search results.  After that, you’ll (3) click on the play icon to play the recording of each episode. 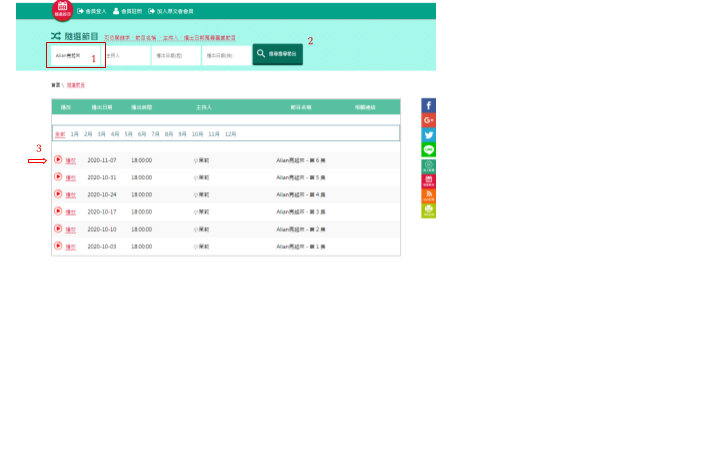 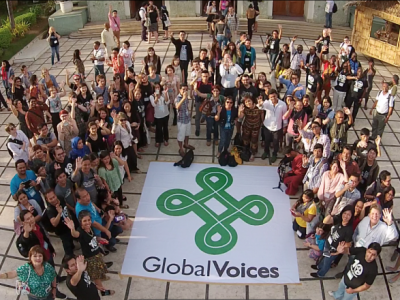