"Sudan is still a mysterious country for many people " 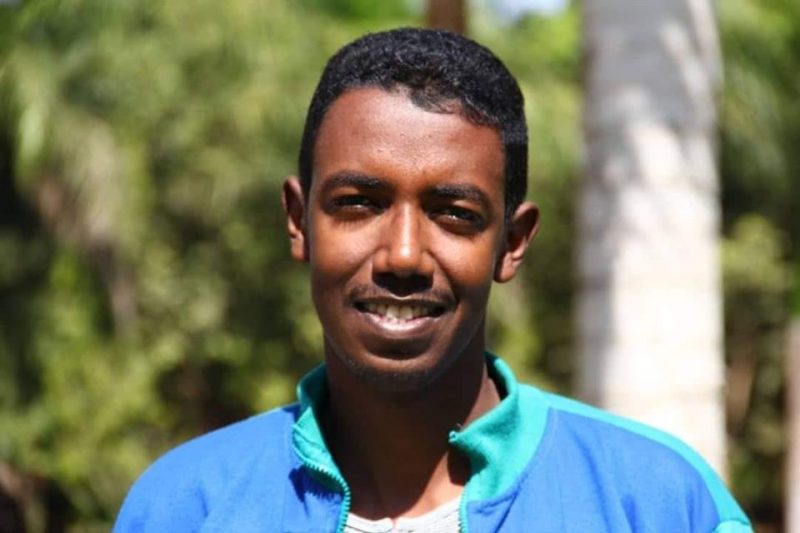 Photo provided by Khattab and used with permission.

Khattab Hamad is a member of the Sub-Saharan Africa team contributing since June of 2020. In just six months since he's been writing for GV, he's produced 12 articles related to internet shutdowns, the health crisis in the country, and the aftermath of the revolution.

In this email interview, Khattab shares his perspective on why Global Voices is important in the media ecosystem, especially as it pertains to his home country of Sudan.

I'm a telecom engineer working at a telecom company in Sudan so I spend most of my time during the day in an office. After work, I like to explore the news of Africa, specifically Sudan and from the African horn.

For my hobbies, I'm a good table tennis player.

I live in Sudan. I know that Sudan is still a mysterious country for many people as there's not enough information about Sudan on the internet. But, I want to say that Sudan is a beautiful and diverse country.

My friend Mohamed Sulieman (a contributor on GV) sent a link to one of his articles, and since that time I started exploring the platform semi-daily.

GV is independent. I can't say more than this word. Many of the news and media platforms are dedicated and directed to some people's, corporate and states’ opinions and thought, but GV is neutral in reflecting the facts!

Since Mohamed sent the link, I started exploring GV and I didn't find enough content about Sudan which gave me the inspiration to help Mohamed to reflect Sudan's internal issues to the world.