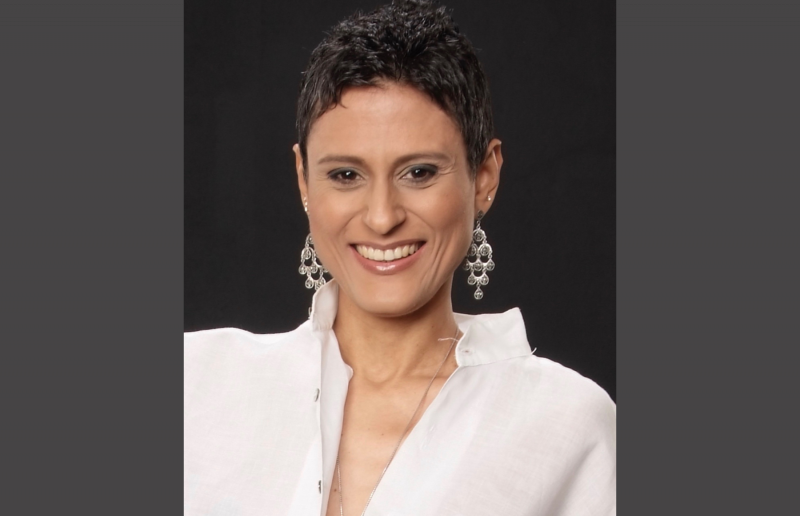 Photo provided by Janine Mendes-Franco and used with permission.

Based in Trinidad and Tobago, Janine Mendes-Franco has been contributing to Global Voices since 2006 as its Caribbean Regional Editor. With more than 7300 posts with her by-line, Janine has been covering this expansive region often with a special focus on arts and culture.

Janine Mendes-Franco (JMF): I'm a writer and film producer, so other than family, that takes up a good portion of my time. For fun, I play guitar (I love singing, music and dancing). I enjoy reading but also feel a pull — especially now — to connect with nature, so I might go for a hike or a run, garden, or just do some yoga outdoors. One of my favourite places is the hammock strung between two cocoa trees in my garden.

JMF: Through Georgia Popplewell, who encouraged me to start a blog. The rest, as they say, is history.

JMF: It allows me to bring Caribbean stories to a global audience.

JMF: It didn't change my worldview so much as it solidified my belief that we're all more alike than we are different.