How to Recognize Online Scams: The Case of False Football Prophets on Twitter 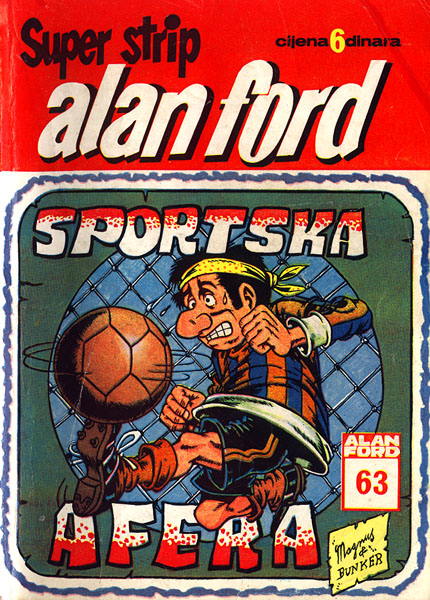 “Sports Affair” an episode of Italian cult comics “Alan Ford” translated in Croatian during the 1970s.

Charlatans have been exploiting people's love of sports for ages, from gambling to nationalist mobilization. Social networks expand their options, and the public is especially susceptible during large international tournaments, such as the ongoing football (soccer) European Championship and Copa América.

Twitter has one very important feature that differs from Facebook: the time-stamp is not changeable. Thus, when you see a tweet, you can be sure that that tweet was posted exactly at the date and time written on it. While normally this provides a basis for credibility, it can also provide grounds for a deceptive trick.

Imagine someone who would like to persuade the fans that s/he can “predict” the outcome of important matches, or any other upcoming event. Such a “prophet” would only need to persuade her/his audience of his/her successful predictions in the past, to gain their trust. Then s/he can exploit them by offering special paid services, or simply profit from their attention in other ways (like gaining a lot of followers and then selling the profile).

The principle of such scams is much older than the Internet. They have been practiced by regular mail for hundreds of years, to the extent that such activity is illegal in the U.S. according to the book “Innumeracy: Mathematical Illiteracy and Its Consequences” by prof. John Allen Paulos. In the section “Stock Market Scam” he writes:

Some would-be adviser puts a logo on some fancy stationery and sends out 32,000 letters to potential investors in a stock index. The letters tell of his company's elaborate computer model, his financial expertise and inside contacts. In 16,000 of these letters he predicts the index will rise, and in the other 16,000 he predicts a decline. No matter whether the index rises or falls, a follow-up letter is sent, but only to the 16,000 people who initially received a correct “prediction.” To 8,000 of them, a rise is predicted for the next week; to the other 8,000, a decline. Whatever happens now, 8,000 people will have received two correct predictions. Again, to these 8,000 people only, letters are sent concerning the index's performance the following week: 4,000 predicting a rise; 4,000, a decline. Whatever the outcome, 4,000 people have now received three straight correct predictions.

This is iterated a few more times, until 500 people have received six straight correct “predictions.” These 500 people are now reminded of this and told that in order to continue to receive this valuable information for the seventh week they must each contribute $500. If they all pay, that's $250,000 for our adviser. If this is done knowingly and with intent to defraud, this is an illegal con game.

Via Twitter, a scammer can have the same effect with much less effort. Given that his audience knows that the dates of tweets are immutable, a very simple way to persuade someone that you can predict the outcome of matches is to

Such a case happened in 2014 during the World Cup. An account named “FIFA Corruption” (@FifNdhs) appeared, claiming that they'd shown that some matches had been fixed, and that they'd used leaked data to predict their outcomes. The account was shut down after a while, but it managed to garner quite a few followers after some of the “prophetic” tweets were circulated by fans through re-tweeting. In fact, in just a couple of hours, after an important match, they'd got over 46,000 followers, and each of their “prophetic” tweets had between 52,000 and 76,000 re-tweets. 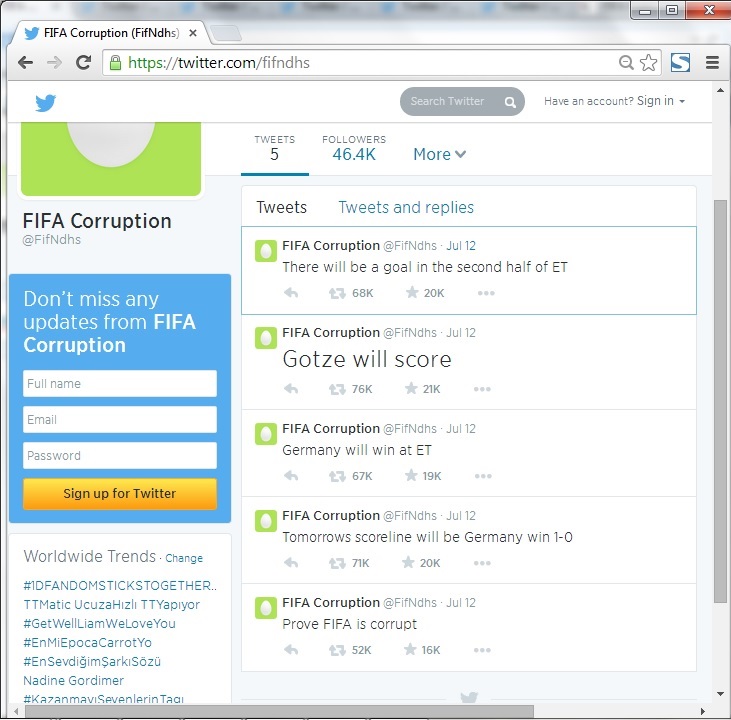 Most people are drawn to the mysterious and supernatural, and can be easily seduced by such techniques. If you encounter “information” that looks suspicious, here are few tips about how to go about debunking it: 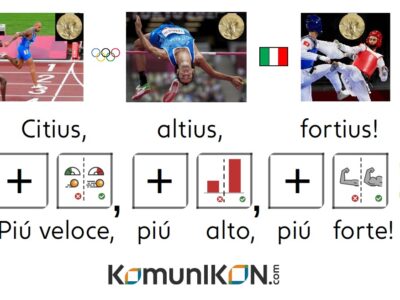 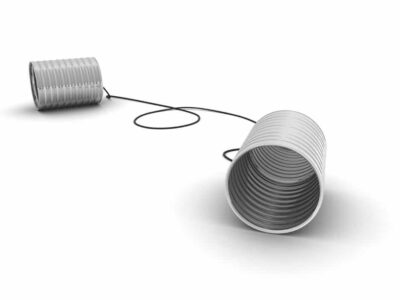