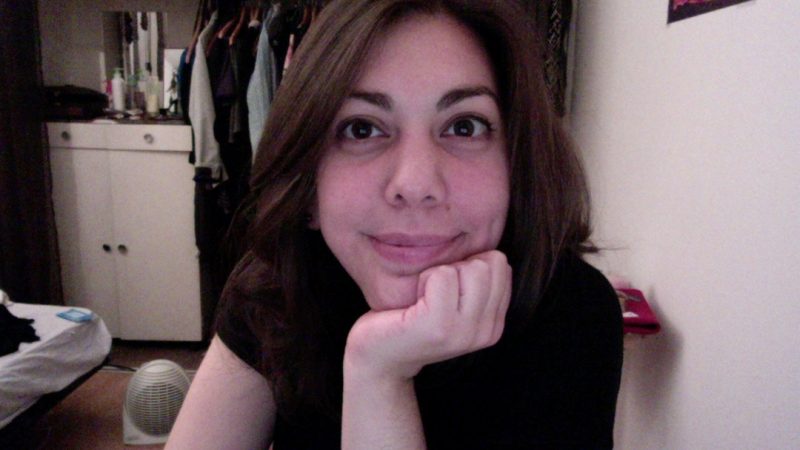 I should say first of all that I’m very humbled to have been nominated as staff representative. I started my journey with GV years ago (in 2007), and as a more formal part of the team in 2015, when I became the Latin America Community Manager. I believe I was the only one in the community so far, as there were not CMs in other regions (although I’m very sure there were/are people serving as such without the title).

These days, I'm also happy to be one of the Latin America editors.

Both positions have meant lots of calls and exchanges that have made my everyday GV work such a delightful and complex experience. A lot of those conversations stayed with me and helped me understand the incredibly dynamic way in which this community functions, and make me excited at the prospect of serving as a bridge inside the space of GV editors and staff members.

I would also like to thank the lovely people that have written to me these days giving me their support after the nomination.

Now, after seeing the list of candidates, I should say I would not be too sad if I don’t end up being elected! Ha!  But I guess I could say here that I will be very happy to assist the person who does.

If you think that, at the end, I could do a good job, I will do my best not to disappoint you. I’m not very good at campaigning or making promises. Sounding like a politician makes must people in this community cringe! But I can safely say that I would first of all be all ears to you all, in the most comprehensive and empathic way, whatever the matter.

I thought it would be a good idea to wrap this up by inviting you all to comment bellow on what you would expect from a staff representative. What are your expectations? What do you think a good representative would do?