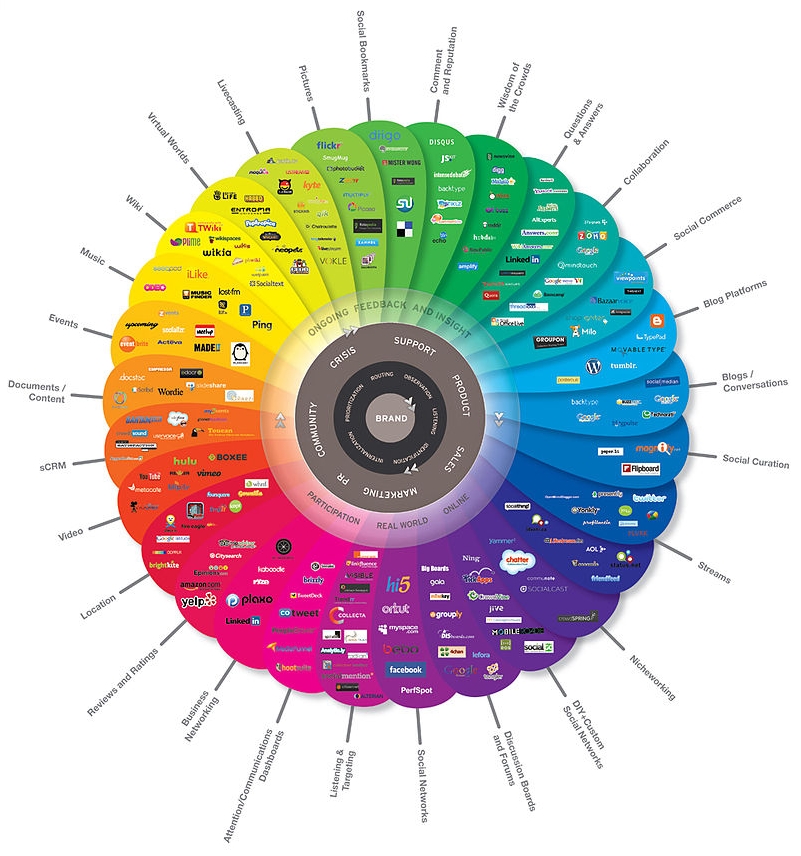 The Weekly Writing Tips are a collection of best practices for writing and reporting at Global Voices. September's tips are brought to you by Rezwan, regional editor for South Asia.

We hear the question frequently: “How can you verify content from social media?” This arises because we often don't have personal relationships with the source, and therefore we have little reason to trust them. Lack of information about the users of social media (either in their profile or in the content) and virtual anonymity of sources makes us skeptical of the content they deliver.

Global Voices has its own guide to Verifying Social Media Content, but in this post I will highlight renowned writer and thought leader Patrick Meier's process of verifying social media data. It usually involves a two-step process:

If we can authenticate the source and find it trustworthy, this may be sufficient to trust the content and mark that it is verified, depending on the context. If source authentication is difficult to ascertain, then we need to triangulate the content itself.

If we are on Twitter, here are the suggested steps:

Now comes the second step. Let’s assume that we’ve gone through the steps above and could not find enough evidence to determine the authenticity of the source. Patrick Meier suggests some steps to triangulate the content. Here are some tips on how to do this:

While highlighting a tweet in a GV post, it's important to include more than just the user's handle. Date and time of the tweet in relation to the event, location, biographical information and online characteristics (prolific Twitter user?) are all good details to include because they add credibility. Avoid embedding retweets — find the original tweet and use that instead.