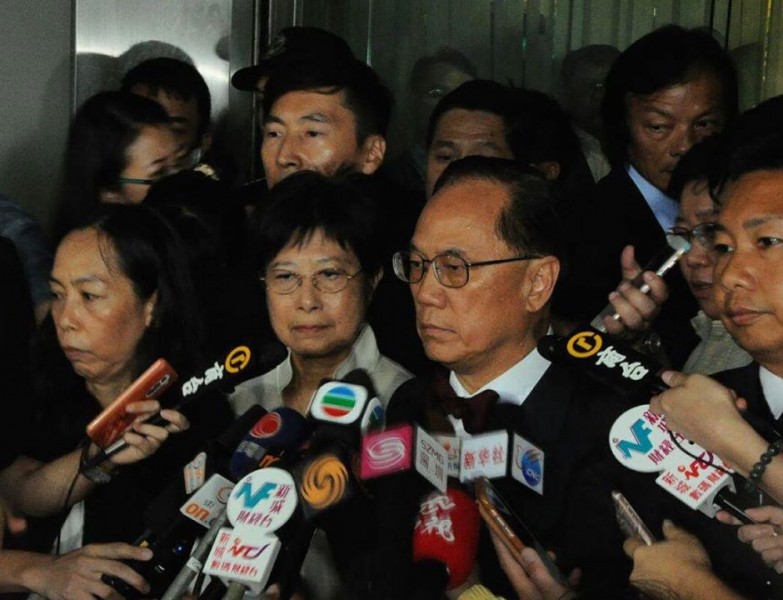 “A picture is worth a thousand words.”

There is more and more visual content circulating online, and the effect of an image on readers is often more powerful than text.

But people's reaction to images is hardly universal. How they will react is tied to the specifics of their experiences, culture, society, country, habits, tastes, politics, etc.

Local readers can usually understand the meaning behind an image immediately because they share this same so-called code. However, the meaning is not easily delivered to the outsider without adequate explanation.

An image that catches your attention can be developed into a story that helps others have a deeper understanding of the local community. To do so, we have to “decode” an image. I usually ask myself the following questions:

1. What is the literal meaning of the image? To answer the question, concentrate on the basics of who, what, where, when, why and how.

2. Why does the image catch your attention? What kind of emotion does the image evoke? These questions help me analyse the emotions, events, cultural codes that are associated with the image.

Let me explain with an example. The photo at the top of this post, which was published on inmediahk.net's Facebook page on October 5, caught my attention. Here are my answers to the above questions so as to explain the meaning of the image to those not fully versed in Hong Kong matters:

1. What is the literal meaning of the image?

In the photo appears the former Chief Executive of Hong Kong Donald Tsang Yam-kuen and his wife standing in front of the Eastern district court on 8 October after a hearing in the corruption case against him. He is charged by the Independent Commission Against Corruption (ICAC) with two instances of misconduct in public office for wrongful disclosure of personal interests in Executive Council meetings.

The investigation lasted for three and a half years and he told that press that the process amounted to political harassment. He believed the court could give him a fair judgement.

The prosecution has surprised many as Tsang's misconduct was already discussed in the Legislative Council back in March 2012, when he tearfully apologized to the public as then chief executive. Though the Secretary for Justice Rimsky Yuen Kwok-keung denied political considerations, the investigation and the decision to build the case against Tsang took a considerably long amount of time. Many Hong Kongers are worried that the Beijing government was behind the scenes with an intention of taming the city's civil servants, using Tsang as an example.

You see, former British colony Hong Kong is a special administrative region of China and is supposed to have a high degree of autonomy from the communist mainland. But fears have swirled in recent years that Beijing is moving to tighten its grip on the city, and activists have pushed back, calling for free elections and democracy.

Beijing's interference was reflected in the sudden announcement of the retirement of the Secretary for the Civil Service Paul Tang Kwok-wai. Before Tang stepped down he hinted that civil servants’ “political neutrality” was at stake. A more recent case was the recent dispute over the appointment of Hong Kong University law professor Johannes Chan as the pro-vice-chancellor of the university. Chan holds pro-democracy beliefs, and the University Council is dominated by government-appointed members, so many supposed that is why his appointment was rejected.

Though Donald Tsang had gained public support when he replaced Tung Chee-hwa as the city's top leader in 2005, he lost his popularity as most of his policies were aimed at rescuing the property market rather than helping the poor. To recover the city's economy after the SARS epidemic in 2003, the government reduced investment on public housing. By 2011, the annual supply of public housing had shrunk to 17 per cent of what it was in the year 2000, while property price had soared 55 per cent in a decade.

Hence, the majority of comments on social media are not sympathetic toward Tsang. Many said that the prosecution serves him well. However, people with a strong political savvy such as prominent political news commentator Lam Hang Chi, see the case as a political tactic of Beijing to generate fear among civil servants and to ruin them for their loyalties.

It took me a bit more than an hour to research and write the answers to these three questions. The process also helps me develop a deeper understanding of what has happened around me and enable me to present local stories to a wider audience in a clearer manner.

This is the way how I decode an image. Am looking forward to reading others’ approaches.