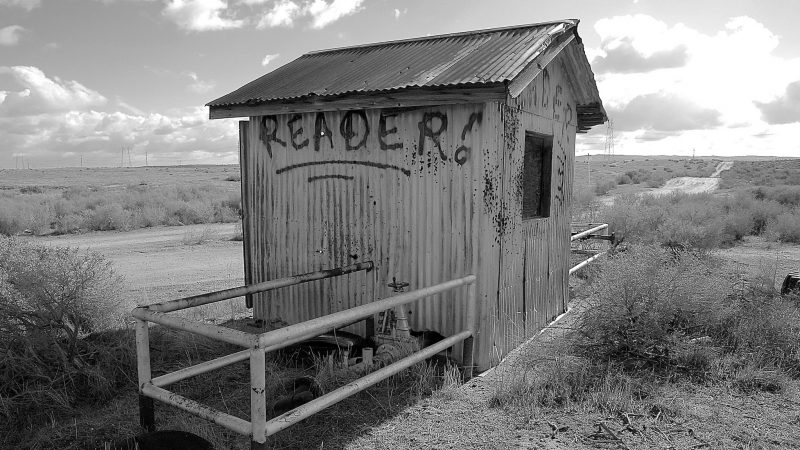 To that end, one useful metric is how readers respond to our stories and translations. So let's take a look at who our readers were and what caught their attention during the week of February 26-March 4, 2018.

Last week, our stories and translations attracted readers from 204 countries! The top 20 countries represented across all of Global Voices’ sites were:

1. “Stop Bombing Syria!” Berlin Protest Demands Immediate Ceasefire in Ghouta and Afrin
2. “Do Others Know We Exist?”: A Nurse’s Testimony from Syria’s Besieged Eastern Ghouta
3. A Sudanese Village Arts Festival Looks Back to the Future
4. All of the Soviet Union’s Academy Award-Winning Films Are Legally and Freely Available Online
5. A Suicide Mentality, on the Precipice of War in Northeast Asia