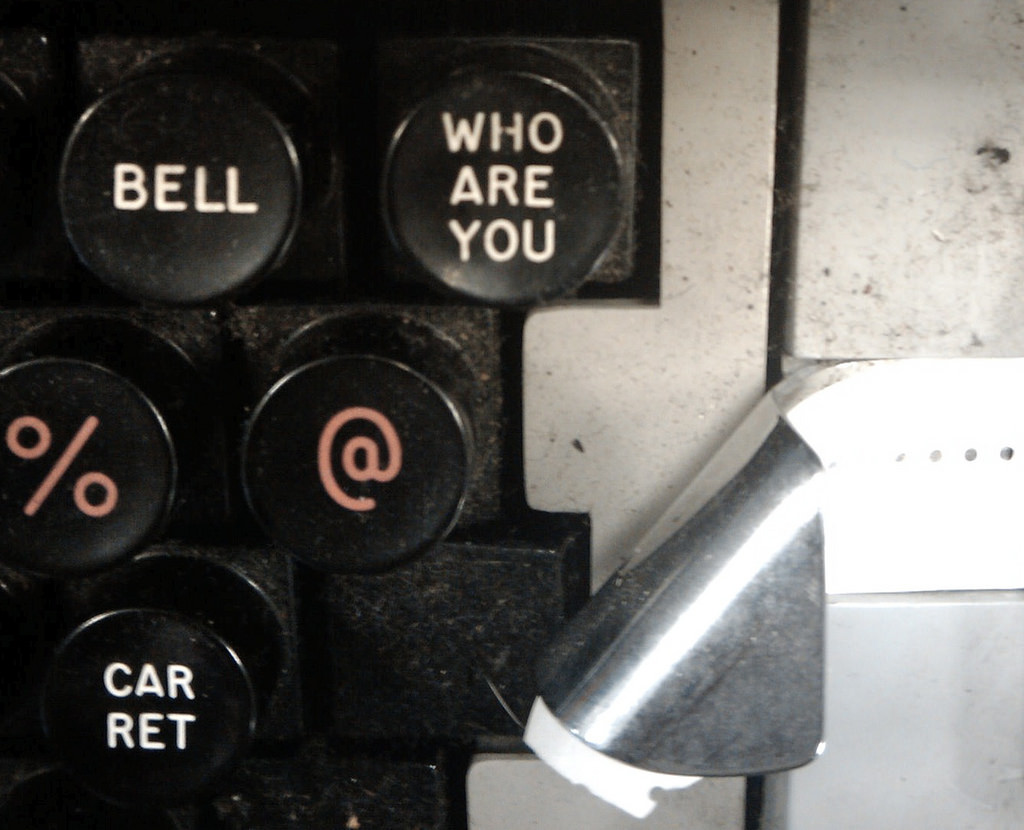 The WHO ARE YOU key. Photo by Flickr user Paul Downey. CC BY 2.0

To that end, one useful metric is how readers respond to our stories and translations. So let's take a look at who our readers were and what caught their attention during the week of April 9-15, 2018.