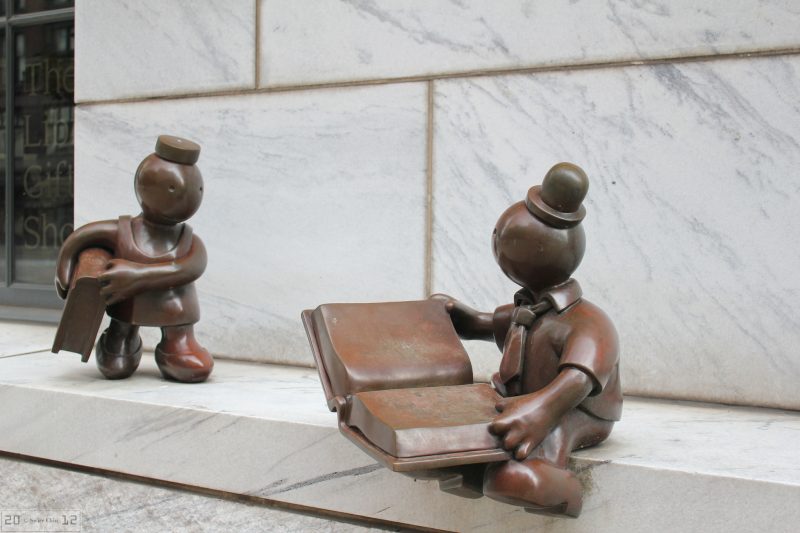 To that end, one useful metric is how readers respond to our stories and translations. So let's take a look at who our readers were and what caught their attention during the week of April 23-29, 2018.

Last week, our stories and translations attracted readers from 202 countries! The top 20 countries represented across all of Global Voices’ sites were:

1. Why did China take its own propaganda film offline? Netizens point to US tech sanctions
2. How an Indian professor is turning plastic trash into highways
3. China Central Television backs Russian version of the Syrian crisis, saying chemical attacks were staged
4. Puerto Rico’s flag is black and in ‘mourning’ over US-imposed oversight board (originally published in 2016)
5. 8-year-old Asifa’s heinous rape and murder in India fans the flames of nationalism