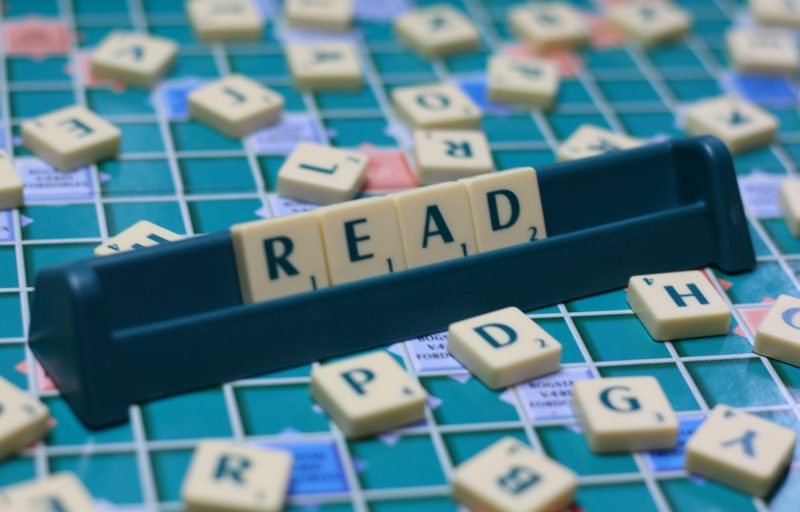 “Read.” Photo via Flickr by Jesper Sehested and TheDyslexicBook.com. CC BY 2.0

To that end, one useful metric is how readers respond to our stories and translations. So let's take a look at who our readers were and what caught their attention during the week of June 4-10, 2018.

Last week, our stories and translations attracted readers from 200 countries! The top 20 countries represented across all of Global Voices’ sites were:

1. Puerto Rico’s flag is black and in ‘mourning’ over US-imposed oversight board (originally published in 2016)
2. How ‘African’ is Northern Africa?
3. Sorry, I don’t speak English. I speak Photography.
4. Singapore: Is it a city or country? (originally published in 2009)
5. Romanian government considering following Trump’s move and relocating its embassy in Israel to Jerusalem