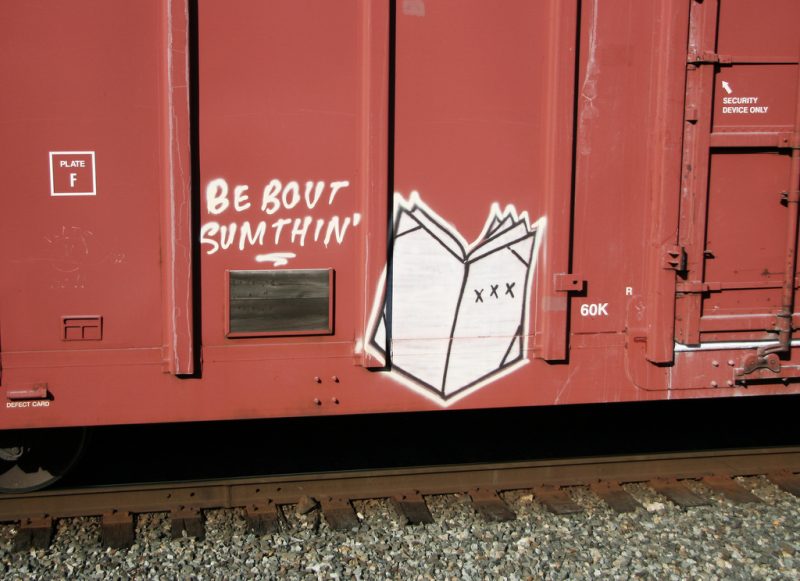 To that end, one useful metric is how readers respond to our stories and translations. So let's take a look at who our readers were and what caught their attention during the week of July 2-8, 2018.

Last week, our stories and translations attracted readers from 203 countries! The top 20 countries represented across all of Global Voices’ sites were:

1. Rising star footballer is among more than a million Uyghurs sent to Chinese ‘re-education’ camps
2. Tired of murders targeting women, Ugandans take to the streets in peaceful protest
3. First comprehensive study on child abuse in Madagascar points to alarming level of violence
4. In the face of nation-wide violent deaths, Nigerians seek a better deal
5. The women behind Armenia’s “Velvet Revolution”