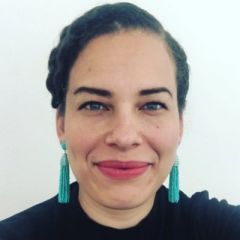 Many, many years ago I was a volunteer author and later, Francophonia editor at GV. It was a wonderful, wonderful experience. I later went to graduate school, where I became severely ill and started making a documentary about my experience, Unrest. 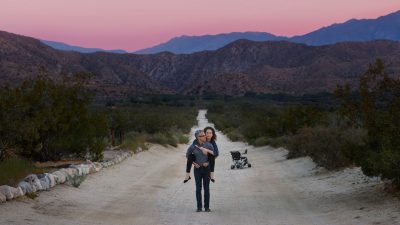 To make Unrest available to as many people as possible, we will be releasing international DVDs and Blu-rays with a wide range of foreign language subtitles. Physical disks are important for people who don't have access to Netflix or other digital platforms, and for community screenings and educational outreach. I would be so grateful if you could donate your time to this effort — or if you know someone that might be interested.

Our goal is to release the international discs by this spring, which includes a March 31 deadline for translations and a quality control [QC] review. We are using the Amara platform to facilitate subtitling.

We have volunteers for other languages [full list below], but we are still seeking volunteers for several languages. We want to ensure all of these languages are included on our international discs, but we cannot do so without a thorough quality control process. Please help us finish the following languages:

Thank you in advance!